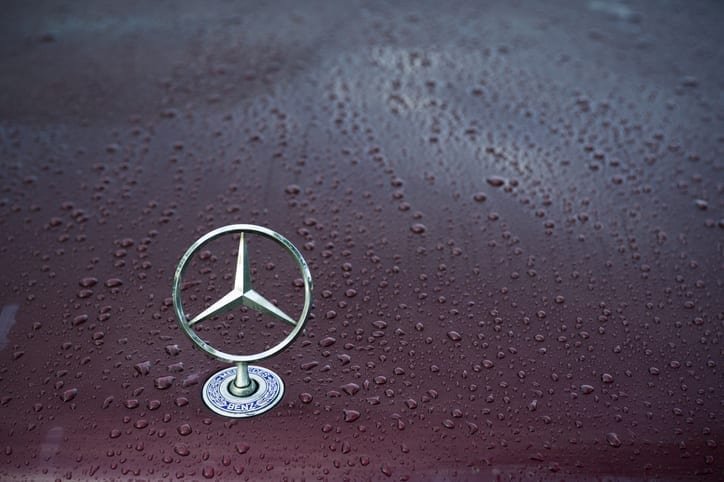 Milberg Ltd has announced that it is taking on United Kingdom claimants against Mercedes-Benz parent company Daimler AG over an ‘emissions cheating scandal’.

Daimler has issued recalls and paid an €870 million fine for allegedly selling diesel vehicles with software, or ‘defeat devices’, that made their engines appear cleaner than they were. They will now face UK group legal action similar to the Volkswagen Dieselgate class lawsuit.

In 2018, Daimler issued a recall of 774,000 vehicles, including diesel versions of the Mercedes C-Class, Vito, and GLC models, after German authorities accused the automaker of installing the software in its line of European diesels.

Daimler also issued a voluntary recall in 2017 of 3 million vehicles for emissions concerns.

Milberg Ltd, an affiliate firm of Milberg Phillips Grossman LLP (“Milberg”), is involved in both Mercedes and Volkswagen emissions lawsuits in the UK.

‘We may just be seeing the tip of the iceberg with Daimler’s cheating. But as we’ve seen in the United States and Germany with Dieselgate consumer lawsuits, courts have repeatedly sided with owners and awarded them compensation in these cases.’

Milberg Ltd is calling on anyone who owned or leased a ‘BlueTec’ diesel Mercedes manufactured between September 2009 and February 2016. These models are believed to have failed Euro 5 and Euro 6 diesel emissions standards.

The solicitors plan to bring a series of allegations, including that Daimler defrauded and overcharged owners, broke EU rules and provided fixes that compromise vehicle function and efficiency.

‘It is disappointing to see Daimler show disregard for emissions regulations that are designed to protect public health. We hope this action sends a message to the entire auto industry that there are consequences for recklessly pursuing profits.’

Headquartered in New York City, Milberg has teams on three continents. Since the firm’s founding in 1965 it has repeatedly taken the lead in landmark cases that have set groundbreaking legal precedents, prompted changes in corporate governance, and recovered over $50 billion in verdicts and settlements.