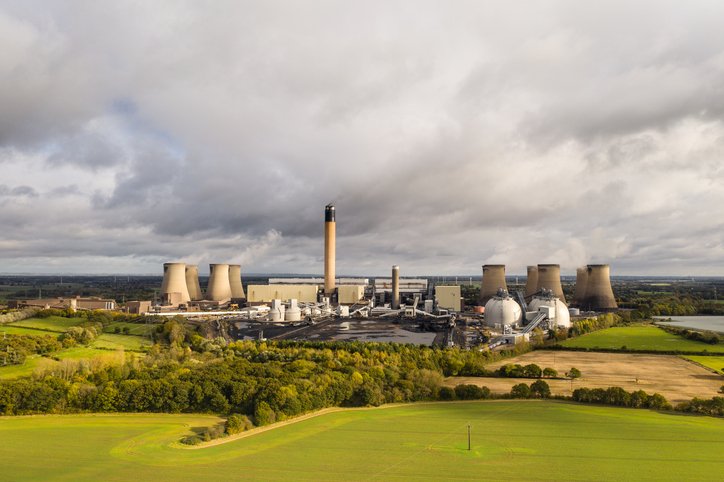 I’ve always argued that things were going to have to get a lot worse before they started to get better.

One thing’s for sure: I got that one right! This is now our daily fare here in the UK:

COVID – a receding threat, but definitely not done and dusted.
BREXIT – so far all downside, with not much prospect of any serious upside.
COST OF LIVING – an unfolding horror story for at least half the UK population.
ENERGY CRISIS – rising prices for gas and oil for at least another year.
UKRAINE – the most shocking assault on a western democracy since the second world war.
POLITICS – a government still overshadowed by Partygate.

Could it get much worse? Well, as Carrie Bradshaw of Sex in the City fame once said: ‘Maybe our mistakes are what make our fate.’

We’re paying handsomely for those mistakes, and it makes our work – as climate, environment and social justice campaigners – so much harder than it would otherwise be.

Against that backdrop, I don’t imagine that the second instalment of the IPCC’s 6th Assessment Report will get much of a hearing.

The first instalment – dealing with the science – had a big impact on COP26 in Glasgow last year. This one is about the impacts of accelerating climate change – some of which are now inevitable (indeed ‘irreversible’), and some still highly probable if we don’t dig deep over the next few years to restrict emissions of greenhouse gases.

Its ‘Atlas of Human Suffering’ made for some pretty grim reading at the start of March.

So how can I possibly justify the title of this piece? Simply because things really do have to get a great deal worse before they start getting better.

The transition is underway

We’re still in the very early stages of the single greatest disruption in the affairs of humankind since the start of the Industrial Revolution.

We’re exiting the world of fossil fuels, of uncontrolled resource throughput in our insane growth-at-all-costs economy, of largely unregulated pollution, of cruel and still worsening disparities in both wealth and opportunity.

Apart from a generation of dyed-in-the-wool greenies, most people around the world are only just waking up to the implications of this transition.

Mainstream politics and captured media – print, broadcast and social – have obscured the imperative of making this transition sooner rather than later, so it’s still all a bit of a shock for most. But that transition is now underway – trust me!

Time to double down

I am often reminded of one of those old cartoon tropes where some hapless person is boarding a boat which has already started moving away from the dock, leaving him or her with one foot on board and one still on shore.

Just think of those dullards on the Church of England Investment Committee trying to justify their continued investment in Exxon Mobil! And that’s how it’s going to be for quite a while.

Hence the emergence of the Net Zero Scrutiny Group here in the UK, made up mostly of those Conservative MPs who forced us all into the hardest of hard Brexits.

Cloaked in a blatantly dishonest ‘concern for hard-working people facing massive hikes in energy prices’, they’re blaming the current crisis on the government’s commitment to a net-zero economy and the various green measures energy consumers have to pay for. Advocating, meanwhile, for massive new investment in fracking and nuclear.

It is, of course, total tosh. Today’s crisis is one of a dysfunctional global gas market, and by far the best way of dealing with this is by doubling down, now, on energy efficiency and renewables – to address fuel poverty, energy security and the climate emergency all at the same time.

But that tosh has to be called out – not least by government ministers. It was painful listening to Alok Sharma, on the BBC’s World at One back in February, going to great lengths to avoid calling it out.

Sharma is still president of the whole COP process, and the man who (rather movingly) burst into tears when China and India bullied the Glasgow conference into weakening its commitment to phase out coal.

The Committee on Climate Change did a much better job than Alok Sharma, dismissing the ideas of the Net Zero Scrutiny Group and calling for a ‘presumption against all new fossil fuel developments’ – including new investments in the North Sea.

And Sir John Armitt, chair of the National Infrastructure Commission, was evenclearer, urging ‘a year of acceleration rather than prevarication’ while emphasising the importance of being ‘open and honest with the general public.’ I couldn’t agree more, on both counts.

The best way to accelerate the transition is unequivocally to call out the lies and delaying tactics of those who want to lock us into the dying era of fossil fuels. At every available opportunity. With friends, work colleagues, family and people you happen to meet at the bus stop. No messing around! Just hold firm!