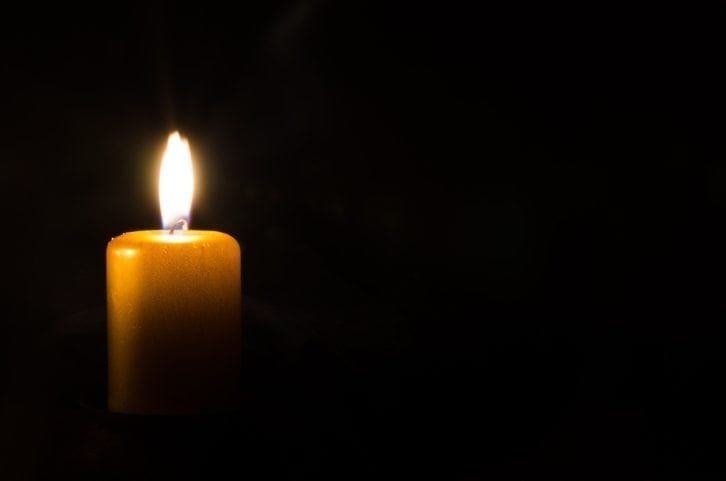 Turn off and tune in tonight to support climate change action

Some of the world’s most iconic landmarks will go dark on March 25 at 20.30 local time to celebrate Earth Hour 2017, the world’s largest movement in support of action on climate change.

The lights will go off at the Empire State Building, the Space Needle and much of the Las Vegas strip, providing a powerful visual backdrop in support of Earth Hour.

As part of Earth Hour, people, cities and businesses around the world will switch off their lights for one hour to draw attention to the urgent need to step up our fight against climate change.

‘It’s up to us now to maintain the momentum for action. Cities, companies and… people need to pick up the mantle of leadership on climate action. Movements matter, and the Earth Hour movement is a global reminder that people are leading the transformation to a more prosperous and renewable future.’

Turn off and tune in

World Wildlife Fund is asking musicians – from budding stars to well-known talent – to participate in Earth Hour Live, and live stream a set via Facebook Live or another live platform.

Musicians from around the world will have the opportunity to spread awareness about climate change and engage in Earth Hour in an impactful and meaningful way.

Already, musicians from around the world are backing the movement, with artists across all genres already signed on to participate in Earth Hour Live.

On March 25, music lovers and music makers alike are encouraged to turn off and tune in using the hashtag #EarthHourLive.

Scottish castles to switch off

Five formidable castles in Scotland have pledged to go dark for Earth Hour 2017.

Castle Campbell
Set between two deep, dark ravines, Castle Campbell is located above the town of Dollar in Clackmannanshire. It used to be known as Castle Gloom until James IV, by Act of Parliament, approved the name change in 1490.

Dundonald Castle
Scottish folklore tells of how this medieval tower house, situated just above the village of Dundonald in South Ayrshire, was constructed by a poor man named Donald Din. He dreamed of finding treasure at London Bridge, only to find that the gold was instead in his back garden. After tearing up the cabbage patch, with his wife’s screeches in his ear, he discovered a large pot of gold – and subsequently built Dundonald Castle.

Edinburgh Castle
As well as going dark, this thoroughly grand castle in the capital is also going green for the hour before Earth Hour to signify commitment to green issues. The castle’s prisons have held prisoners from all over the world. A homesick American prisoner carved one of the earliest ‘stars and stripes’ on record, on a prison door.

Urquhart Castle
The spectacularly rugged ruins, which overlook Loch Ness in the Highlands, were once plundered by locals to repair their own houses. This was after the castle was abandoned in the seventeenth century.

Stirling Castle
This landmark is famous for its sculptures and gardens. A pet lion may have strolled through Stirling’s walls in the time of James V. A symbol of the King of the Scots, he is said to have been kept in the Lion’s Den, a grassy courtyard within the castle.