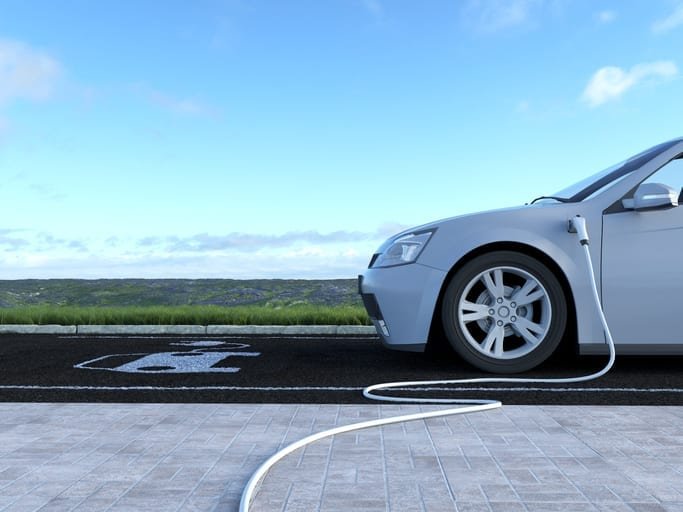 Octopus Energy has created a new network for EV drivers

Octopus Energy Group has announced the launch of its Electric Juice Network, which offers EV drivers a single way to pay for all their charging – whether charging at home, on the street or on the highway.

Drivers will be able to pay with their Octopus account across multiple partner charging networks with all costs appearing on a single bill.

This step addresses the long-standing complaint from EV drivers that there’s no standardised way of paying as each network has a different card or app.

The Electric Juice Network launches with an established charging partner, Char.gy, whose lamppost charging stations allow drivers to plug in right next to where they live. It’s great for those without a driveway at home.

Drivers will soon be able to roam across many more networks as Octopus continues to add new partners to the Electric Juice Network.

The network scheme can be used by any electric car driver – whether they are already one of Octopus Energy’s 1.5 million customers or not – so all drivers will be able to benefit from a new and easier way to charge.

‘Electric vehicle drivers have rightly long-complained that public charge points can be a real hassle, and it’s hard to keep track of costs, as every network runs on a unique app or card basis.

‘Octopus’s Electric Juice Network doesn’t just consolidate charging costs, it adds them to your Octopus Energy bill if you’re an existing customer. For non-Octopus customers, you can still use the service to ensure you’re able to track (and pay) in one simple way.

‘We’re delighted to launch the Electric Juice Network with Char.gy, as part of our combined mission to make EV charging as simple as possible.’

The concept of Electric Juice started last year with an aim of delivering time-of-use tariffs and smart analytics to charging companies across the UK.

The product has proved highly popular, with Octopus now supplying a third of the market’s charge point networks.

While the focus is currently on the UK, Octopus Energy’s international expansion, existing operations in Germany and the soon-to-follow Electric Juice app will quickly allow drivers across Europe to take advantage of the same service.

When Octopus became a unicorn

Octopus Energy Group was launched in 2016 with a vision of using technology to make the green energy revolution affordable whilst transforming customer experiences.

With operations in Germany and Australia, Octopus Energy Group’s mission to drive the affordable green revolution is going global.