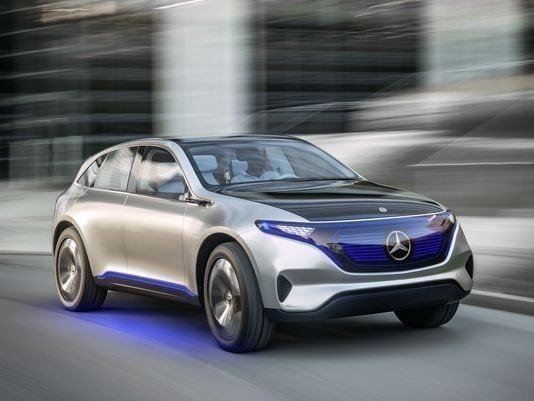 This year’s Paris Motor Show, which opened to the public at the weekend, is being presented as the year of the electric car revolution. Mercedes-Benz, General Motors, Renault, Toyota and Volkswagen have already unveiled new electric models.

These announcements come one year after the Dieselgate and the recent study by Transport & Environment that shows all diesel car brands in Europe are even more polluting than Volkswagen.

‘The fact that leading car makers have put electric cars front and centre at one of the industry’s most high-profile events shows they’re feeling the pressure from widespread concerns about air pollution. But to turn the automotive sector around we need a lot more than a PR blitz. Manufacturers need to start seriously planning for transport without fossil fuels whilst phasing out diesel cars which are still rolling off the production line ready to break pollution limits. Governments also have a crucial role to play in getting diesel cars off our streets and helping people to make the switch to cleaner cars and public transport.’

When asked about the emission scandal and after posing in front of a Mercedes EQ electric car, head of the German car giant, Dieter Zetsche, said, ‘This continues to be a key issue even though at this moment in time everyone is talking about NOx. We are seeing a highly emotional, political and illogical kind of discussion, but when you look at the facts and the technological potential, it would be absolutely stupid to forego the potential that diesel provides.’

Click here for more from the Paris Motor Show.