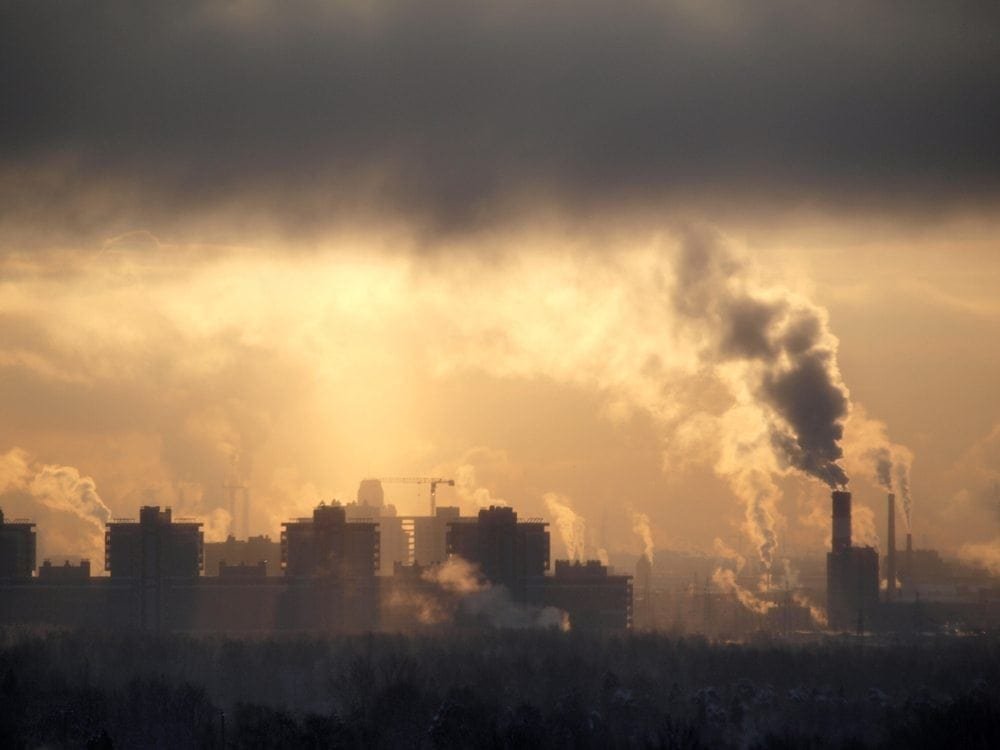 The environmental movement in the USA is making a difference: according to a Michigan State University (MSU) study, greenhouse gas emissions are being nudged down in states with strong green voices.

Social scientist Thomas Dietz and Kenneth Frank, MSU Foundation professor of sociometrics, teamed up to find a way to tell whether a state that’s flying the flag for environmentalism can also mitigate other human factors – population growth and economic affluence – that are known to hurt the environment.

The study, in this week’s Proceedings of the National Academy of Sciences, shows a state-level win for environmental activism that hasn’t been apparent on a national scale.

The authors compared greenhouse gas emissions between all 50 US states and within each state right back to 1990, and determined how emissions correlated with population, gross state product per capita, employment rate and environmentalism.

They calculated environmentalism by the environmental voting record of a state’s congressional delegation, as rated by the League of Conservation Voters.

The combined influences of population and affluence have been regarded as the core of environmental stress, and have tended to guarantee an annual increase in carbon dioxide emissions.

But the paper adds what the MSU researchers say is ‘an important layer to understanding human impact on climate change’.

It shows that a 1% increase in environmentalism tends to reduce emissions by more than enough to compensate for the typical annual increase in emissions.

The report found that states such as New York, that would expect to see their carbon dioxide emissions rise in line with their increasing population and affluence, instead saw those emissions fall thanks to politics that favoured environmental protections.

‘We’ve used new methods developed over the years and new innovations Ken has developed to add in the politics – and find that politics and environmentalism can mediate some environmental impact.

‘Environmentalism seems to influence policies and how well policies that are in place are actually implemented and it also influences individual behaviour and the choices people make.’

Frank’s sensitivity analysis looked at whether variables comparable with a state’s liberal or conservative leanings, political affiliation or number of women in the legislature, could be influencing the attributes the researchers associated with environmental activism.

‘When doing this sensitivity analysis, we ask what it would it take to knock our results over – a feather, an arm or a sledgehammer, and these are pretty close to sledgehammer results.

‘We’re finding that 44% of our data would have to be due to bias to shake this.’

Dietz notes that understanding activism is a strong first step towards understanding many kinds of environmental stresses, such as air pollution. ‘We’ve always said this is laying the groundwork for more study’, Dietz said. ‘This is just the start of a conversation.’

The full report, Political influences on greenhouse gas emissions from US states, was published in this week’s Proceedings of the National Academy of Sciences.