How clean are our beaches?

The power of plants at Chelsea

Urgent change is needed to regulate the harmful impact chemicals have on the environment, a new study has revealed.

The international study, involving scientists from the University of Sheffield, has identified the most important questions that researchers must address in order to help protect our planet from chemicals over the next decade.

The research aims to serve as a road map for policy makers, regulators, industry and funders – setting the research agenda and pioneering a more coordinated approach to the regulation of chemicals.

Chemicals released by human activity – such as driving cars, using toiletries, taking medicines and using pesticides – are resulting in a loss of biodiversity, increased natural hazards and presenting threats to food, water and energy security.

Professor Lorraine Maltby, one of the lead authors of the international study from the University of Sheffield’s Department of Animal and Plant Sciences, said that until now, the regulation of chemicals has been ‘very simplistic’. Scientists tend to look at the impact of one chemical on a single species in a lab, which doesn’t account for the complexity of the natural world.

‘Every day the shampoo we wash down the drain, the cleaning products we use and the emissions from our cars have a complex effect on our biodiversity. The ecological impact of this exposure may vary due to the presence of other stressors, for example elevated temperature, and the sensitivity of the plants and animals exposed to the chemicals.

‘Our research will really help to focus scientific effort on the questions that really matter and inform decisions about the type of investigations needed to update environmental policies and regulations.’

The pioneering research is part of a much larger global horizon scanning exercise co-ordinated by the Society for Environmental Toxicology and Chemistry. Similar studies are also being performed in North America, Latin America, Africa, Asia and Australasia.

The international team of scientists identified 22 questions which need to be answered in order to fill the most pressing knowledge gaps. They include questions about which chemicals we should be most concerned about, where the hotspots of key contaminants are around the globe and how we can develop methods to protect biodiversity and ecosystems.

Professor Maltby said that while lots of chemicals, such as pesticides and medicines, ‘obviously have a huge benefit for people’, it’s important to consider the environmental cost too in order to strike a balance.

‘By prioritising 22 questions we hope that scientists will be able to identify which chemicals to target first and also the most vulnerable areas’, Professor Maltby added.

Click here to find out how – and why – to clean up your beauty routine. 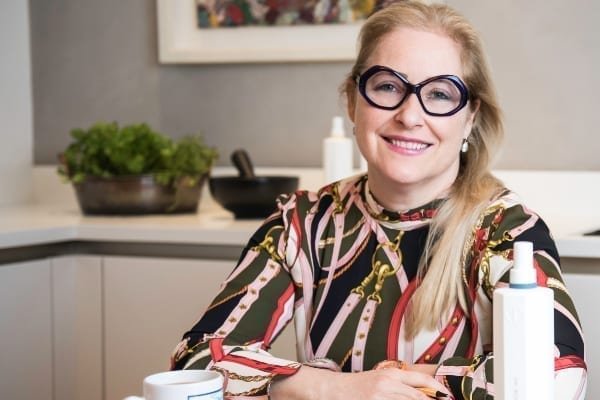