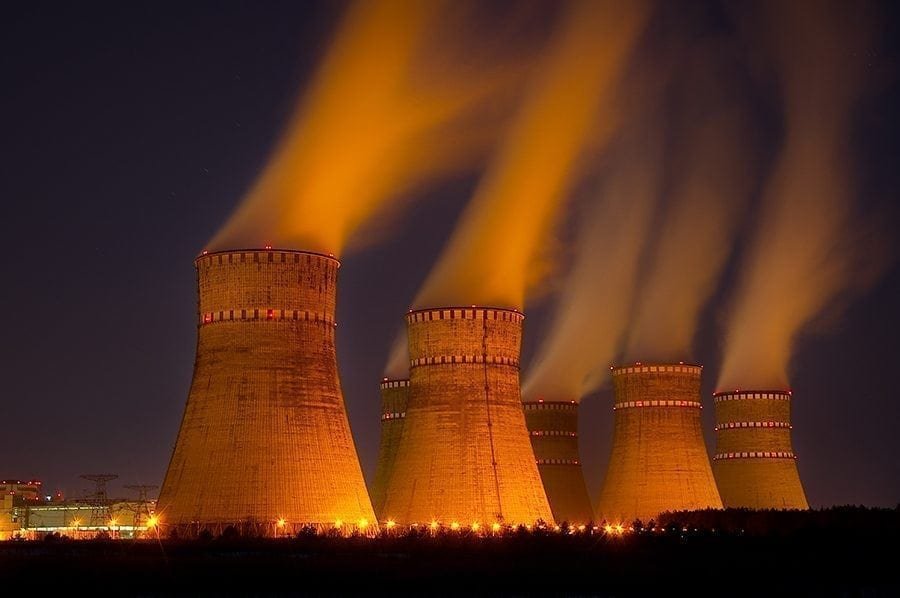 Despite considerable opposition by some governments, EU leaders agreed three targets for carbon emission reductions, renewable energy and energy efficiency for 2030 in the early hours of this morning.

But according to Greenpeace, these targets are too low and will slow down efforts to boost renewable energy while keeping Europe hooked on polluting and expensive fuels.

WWF called the framework a ‘missed opportunity’ to build a better future for European citizens, ignoring the significant gains that greater ambition would yield. By slowing down the pace of EU action, WWF said, the Council has also aimed well below what is expected of Europe internationally.

‘The global fight against climate change needs radical shock treatment, but what the EU is offering is at best a whiff of smelling salts. People across Europe want cleaner energy, but EU leaders are knocking the wind out of Europe’s booming renewables sector. Europe can and should do more to stop the most devastating impacts of climate change.

‘Next year, the new European Commission, led by Jean-Claude Juncker, is expected to table legislation which will make these targets a reality in EU countries. This legislation will have a profound impact on energy bills, energy security and efforts to cut emissions across Europe.’

EU leaders said they may upgrade their carbon target under an international climate agreement at the Paris conference in 2015, and Greenpeace has urged them to increase their ambition.

‘European leaders are sacrificing our futures on the altar of politics. Today’s result seems designed keep vested interests from the old economy happy, at the cost of the wellbeing of citizens and forward-looking industries. Big polluters will be pleased since they may escape a meaningful pollution price signal for at least another decade.

‘These renewable energy and efficiency targets are near or even below business as usual trends. The carbon market that will remain irrelevant for a decade and there’s nothing here to reign in coal power. Europe’s early efforts to combat climate change and advance clean energy have been set adrift by Council.

‘The coming months will be crucial to avoid the worst implications of this decision. The EU will need to revise its target upwards, as it is asking other countries in the UN to do. Those Member States who see the benefits of climate action will try to fill the void with domestic policy, but action will be fractured, and an EU policy response will be necessary.’

‘The EU climate action commissioner is very proud that the 28 EU leaders, despite economic uncertainty and other severe international crises, were able to get their act together on this pressing climate challenge.

‘In order to get Europe on the right track towards a low-carbon society, it is extremely important that the leaders also accepted the renewables target binding at the EU level just as the Commission proposed. And it is good that they agreed to do more on energy efficiency, although here the Commission wanted more ambition.

‘But now the direction towards 2030 has been set. States, regions, municipalities, businesses, investors and citizens now all know where we are heading. This is a very good day for Europe’s climate politics.’

For lower income EU countries, such as Poland, the agreement includes mechanisms to support investments in ‘energy modernisation and energy efficiency’. Under current policies, these funds have been misused to support coal plants.

Several industries will continue to receive free carbon emission allowances, but details on the workings of the EU carbon market won’t be known until legislation is tabled next year.

Leaders also adopted a target to increase interconnections between Europe’s power markets to 15% in 2030.

‘These targets are thoroughly inadequate. We are facing what is likely to be the warmest year ever, heat waves and flooding are already hitting Europe, and the developing world is experiencing even more dire impacts. European countries need to deliver targets that will drive a rapid and just transition out of fossil fuels and into renewables and energy efficiency. Until they have done so, they cannot continue to claim to be climate leaders.’

View the full details of the 2030 policy framework for climate and energy proposed by the European Commission.