AEROSPACE EXPERT SAMMUEL YISRAEL ON ALTERNATIVE FUELS FOR THE FUTURE 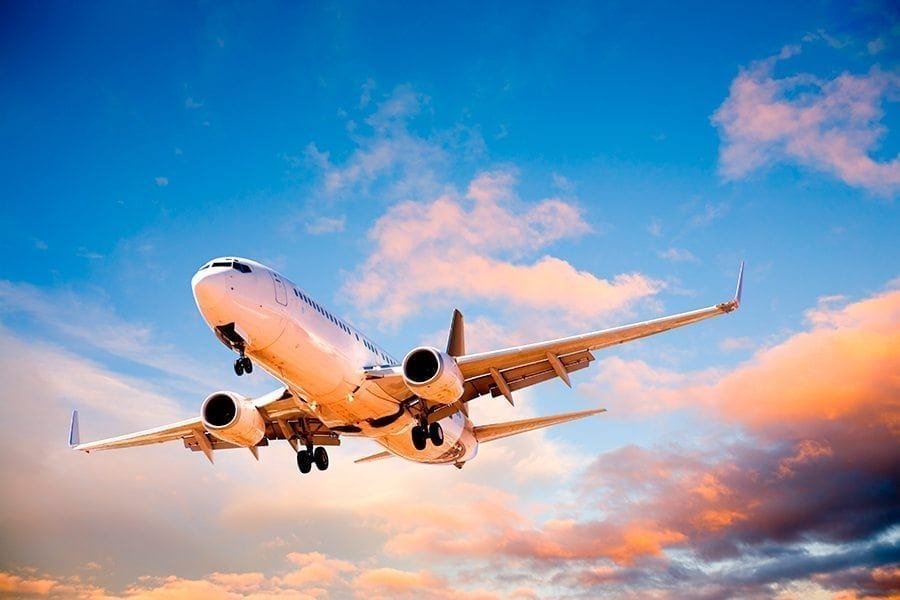 Like most types of transport, the aviation industry depends heavily on the use of fossil fuels. However, as fuel supplies become more uncertain and expensive, the search is on for an alterative.

The aviation industry has made strong commitments to the development of alternative high-efficiency, sustainable and advanced biofuels. It is believed that these fuels can reduce the sector’s carbon footprint while providing a more diverse supply of energy.

Many existing biofuels come from crops or land resources that compete with food production or water use. However, the race is on to develop biofuels produced from sources that don’t disrupt current land use patterns.

A consortium of airlines and aerospace firms has formed the Sustainable Aviation Fuel Users Group (SAFUG) in a bid to apply pressure on policymakers. The goal is to reduce the amount of land required for the production of biofuels, and so free up tracts of agricultural land.

The SAFUG is looking for an alternative fuel that won’t have a high negative indirect land use change (ILUC), and is seeking to create incentives for sustainable fuels that have been certified as low risk of ILUC. The members of SAFUG have made a public pledge to promote robust standards for sustainable aviation fuels.

The search for a sustainable aviation fuel has led scientists to investigate ‘biomass’ fuels made from living things or the waste these organisms produce. Source options being investigated include algae, woodchip waste, camelina, halophytes such as salicornia (plants growing in salt water), waste produce and yeast. These offer promising options for large-scale production of a fuel that is very similar to kerosene.

Research into algae as an alternative fuel was first explored in 1978 under President Jimmy Carter. The National Renewable Energy Laboratory tested more than 3,000 types of algae in a study called ‘The Aquatic Species Program’, which concluded that the high-yielding plant, if produced in large enough quantities, could replace fossil fuels for home heating and transportation purposes.

Boeing recently announced its discovery that desert plants irrigated with sea water can be used more efficiently for biofuel than other better-known crops and plants. This latest research involves halophytes, plants with seeds containing oil that’s suitable for biofuel production. Studies have shown that the entire shrub-like plant can be turned into biofuel effectively.

Another alternative is the use of ‘green diesel’ (made from fats and oils). Boeing’s researchers have found green diesel has a chemical profile similar to today’s sustainable aviation biofuels, meaning it could be used in the same way as an additive mixed with conventional jet fuel.

This green diesel is readily available; US and European industries have the capacity to provide 600 million gallons per year, which would account for up to 1% of current global aviation fuel needs.

‘Green diesel approval would be a major breakthrough in the availability of competitively priced, sustainable aviation fuel’, says James Kinder, a Technical Fellow in Boeing Commercial Airplanes Propulsion Systems Division. ‘We are collaborating with our industry partners and the aviation community to move this innovative solution forward and reduce the industry’s reliance on fossil fuel.’

Sammuel Yisrael IEng MIET is an aerospace expert from Test and Measure Automation Experts, and has worked on some of the most high profile projects within Aerospace.