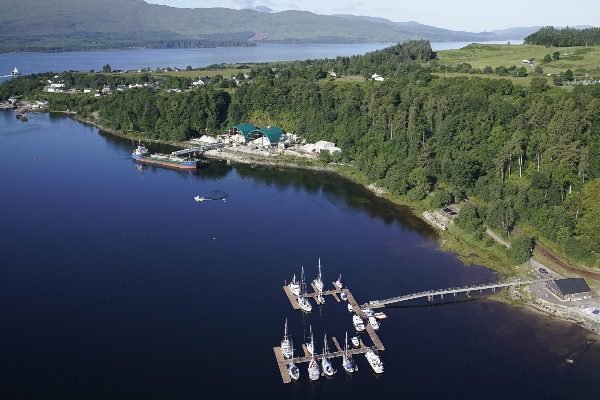 Triodos has topped a global league table for most clean energy deals executed by a bank, after financing more than $433 million in 2020.

With a total of 69 deals across Europe, Triodos took the title of ‘Most Active Lead Arranger’, incorporating traditional renewables such as onshore wind, solar and hydro alongside EV charging, battery storage and energy efficiency projects.

Banks of the future

‘We believe that financial institutions such as banks have a critical role to play in financing the transition to a low-carbon future. As well as not funding any fossil fuels, we continue to explore innovative ways to positively invest to address the climate emergency.

‘To be ranked most active lead arranger in the world demonstrates our commitment to widely distributed energy generation systems rather than simply size of deals.

‘Amid the challenges of 2020 we continued to work hard to support the clean energy sector – particularly at a community level – building on our specialist expertise, flexible approach and European reach.’

Notable transactions for the bank in 2020 included the financing of Belgium’s largest battery energy storage system; funding a community hydropower scheme in Scotland (main image); innovative finance for EV charging infrastructure in the Netherlands and continued support for solar PV projects in Spain.

Triodos Bank has been operating in Europe for over 40 years and renewable energy is the Group’s largest portfolio.

It first entered the renewables market in the mid-1980s with a focus on wind energy and has since broadened its focus across the wider renewable and environmental sectors.