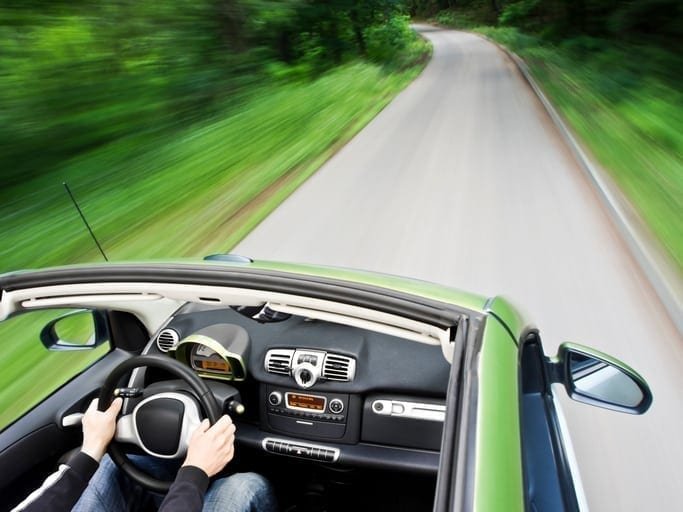 Electric vehicles will play a major role in delivering a low carbon future – this is just one of many insights published yesterday (13 July) in National Grid’s annual ‘Future Energy Scenarios’ report.

Through smart charging and vehicle-to-grid technologies, this year’s analysis reveals electric vehicles will be able to support the continued growth in renewables by storing excess generation and releasing it back onto the network when it is needed.

The report, which provides an insight into how we could be using energy in the future and where it could come from, suggests electricity demand is expected to grow significantly by 2050, driven by increased electrification of transport and heating.

There could be as many as 11m electric vehicles on our roads by 2030 and 36m by 2040. The increase in electricity peak demand could be as little as 8GW in 2040 if consumers charge vehicles at off peak times and through vehicle-to-grid technology.

In three out of four scenarios, the report says gas continues to provide more energy than electricity by 2050 and remains the dominant form of heating well into the 2030s. However, its usage patterns will change, providing flexibility for both heat and electricity generation, complementing renewables.

Fintan Slye, director, UK System Operator at National Grid, said the continued growth in electric vehicles, a greater volume of low carbon generation and the advance of storage technology, are ‘among the major trends that have emerged from this year’s report’.

Finan added that balancing energy supply and demand ‘will become increasingly complex between now and 2050. The growth of decentralised generation, meeting carbon reduction targets for heat and the continued importance of gas furthers the need for a co-ordinated approach across the whole industry.’

‘The scenarios are not predictions, but they aim to be a catalyst for debate, decision making and change, and provide transparency to the wider industry. We are already operating in an exciting period of change – a trend which is set to continue, certainly up to 2050 and beyond.’

Government must ‘get on with it’

Energy and Clean Growth Minister Claire Perry said the government wants ‘to position the UK as a leader in clean and efficient power for transport and heating.’

Earlier this week the government announced its Road to Zero strategy, which outlines plans to reduce exhaust emissions from road vehicles.

The plan sets out an interim ambition for ultra-low emission car sales of 30-70% by 2030, ahead of the ban on diesel and petrol cars and vans by 2040. Campaigners said the Road to Zero doesn’t go far enough, and that more ambition is needed if we are to meet our carbon targets.

Doug Parr, chief scientist at Greenpeace, said the government ‘has been warned twice in the past two weeks by its infrastructure and climate advisors that it needs to move faster on renewables and electric vehicles to meet carbon targets.’

‘These scenarios clearly demonstrate how government policy is central to the speed of decarbonisation and public adoption of cleaner technologies. It’s time government heeded its own advisors and got on with it. Instead the government is faffing about with fracking.’