The road to nowhere? 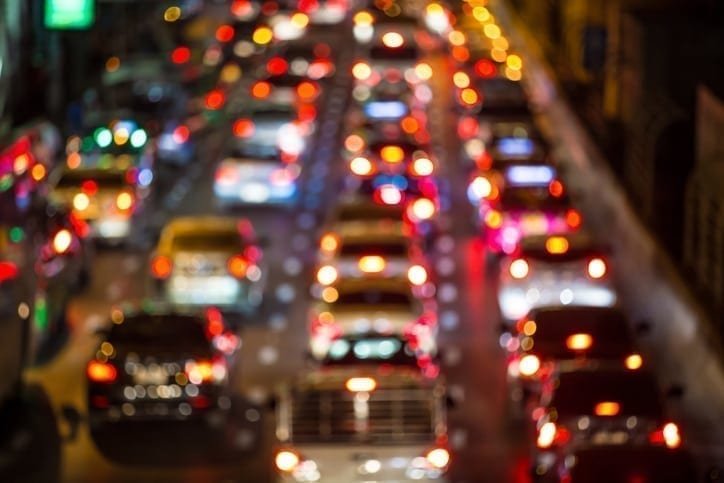 Yesterday (09 June), the government published its Road to Zero strategy, which outlines its plans to reduce exhaust emissions from road vehicles.

The plan outlines an interim ambition for ultra-low emission car sales of 30-70% by 2030, ahead of the ban on diesel and petrol cars and vans by 2040.

While the government’s commitment to ban the sale of the most polluting cars and vans have been welcomed, campaign groups have said the strategy doesn’t go far enough.

‘It has still done nothing to reduce the sheer number of vehicles on the road’, Claire said. ‘Cars are the number one cause of roadside air pollution, which has reached illegal levels and is causing up to 50,000 early deaths per year… A double decker bus can take 75 cars off the road, and a modern diesel bus emits 10 times fewer NOx emissions per passenger than a modern diesel car.’

Switching from cars to buses

To encourage an urgently needed switch from cars to public transport, Claire says, the government should end the freeze on fuel duty, which has led to a 4% increase in traffic since 2011.

The Treasury’s own figures show that the ongoing fuel duty freeze cost the exchequer an estimated £46bn between 2011 and 2019 – more than twice the amount spent on NHS doctors and nurses each year.

‘Free pass’ for the car industry

Morten Thaysen, clean air campaigner at Greenpeace, said the car industry ‘should be in the doghouse for its diesel pollution and stalling emissions reductions. But instead of being pulled up, it’s yet again being given a free pass from the government to carry on business as usual.’

Morten added that a 2040 target is ‘already weak by international standards’, and should be a decade earlier to incentivise to the car industry and make a dent in transport emissions.

‘We need 100% ultra-low emission car and van sales by 2030, not the limp 30% minimum for cars offered by the government today’, Morten said.