How Brits feel about ‘smart’ energy 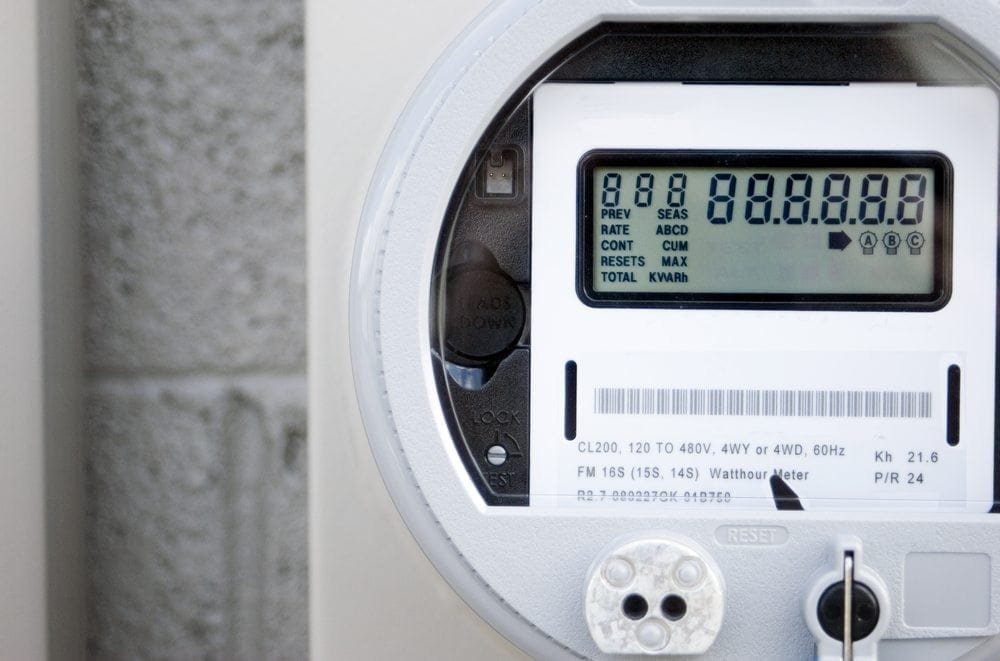 Reluctance to share data about personal energy use is likely to be a major obstacle when implementing ‘smart’ technologies designed to monitor use and support energy efficient behaviours, according to new research led by academics at The University of Nottingham.

The study, published online by the journal Nature Climate Change, found that while more than half of people quizzed would be willing to reduce their personal energy consumption, some were wary about sharing their information with third parties.

Increasing energy efficiency and encouraging flexible energy use are integral parts of plans to reduce the UK’s greenhouse gas emissions.

Demand-side management (DSM) systems use technology such as smart meters, which transmit information about energy usage from the demand- or customer-side to energy companies.

This information can then be used to develop and implement more energy-efficient practices. However, it’s unclear how UK consumers feel about the benefits of DSM.

The academics, led by Dr Alexa Spence in the University’s Horizon Digital Economy Research institute and School of Psychology, analysed responses to an online survey of 2,441 UK residents and found that most participants (58%) said they were willing to reduce their personal energy use.

However, approximately one-fifth of survey respondents said they would be uncomfortable sharing data about their personal energy use with any outside party.

Those concerned about climate change were more likely to accept DSM, while those concerned about the cost of energy were less likely to accept various DSM scenarios, including timed shut-offs for electronic devices and allowing electricity network operators to make decisions about the most efficient times of day to run appliances like washing machines and fridge-freezers.

Those concerned about the cost of energy were also more reluctant to share their energy data – this partly explained their lower acceptance of DSM.

The results suggest that, to encourage public acceptance of DSM, the government should emphasise the environmental benefits and allay concerns about the policies increasing the cost of energy.

‘Notably, new smart energy technologies are being presented to consumers as a means of saving money but people who are most concerned about costs, often those in most of need of cost savings, are actually least accepting of these. In particular people concerned about energy costs are less willing to share their energy data and that relates to this lower acceptance of DSM.

‘This may partly be due to lower levels of trust in this group: people concerned about costs may also be less likely to own their homes, less likely to be able to afford any upfront investment that might be required, and may be distrusting of the payback that DSM might offer.’

The study was carried out in collaboration with colleagues from Tyndall Centre and Climate Change Consortium of Wales at Cardiff University, the Geography Department at the University of Exeter and the Environment Department, University of York.

The work formed part of the programme of the UK Energy Research Centre and was supported by the Natural Environment Research Council (NERC). Additional support was received from Horizon Digital Economy Research, RCUK grant and from the Engineering and Physical Sciences Research Council (EPSRC).