Hybrids have come 'out of the unknown and into the mainstream', with Toyota sales reaching 10 million 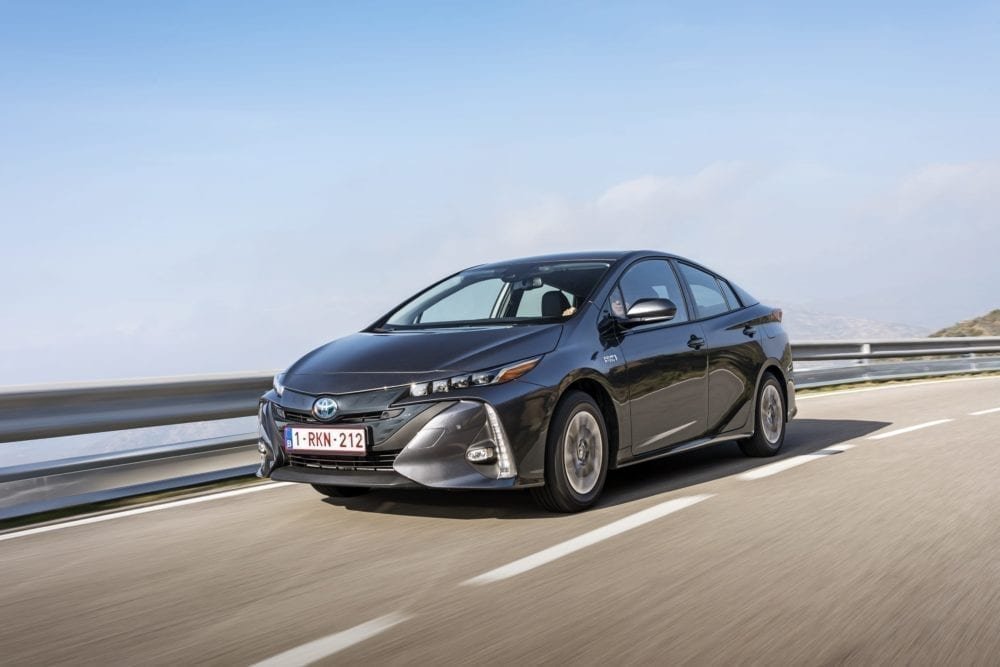 Toyota’s cumulative worldwide hybrid vehicle sales passed the 10 million mark on 31 January. According to the manufacturer, this milestone demonstrates the staying power of a technology that’s becoming a mainstream choice for helping reduce greenhouse gas emissions and other pollutants.

According to Toyota, environmentally efficient vehicles can only truly make a significant, positive impact if they are widely used – so the car manufacturer has encouraged the mass-market adoption of hybrids around the world.

Since then, Toyota’s hybrids have enjoyed growing popularity: the latest one million sales have been recorded in just nine months. There are currently 33 different Toyota and Lexus hybrid models worldwide and the technology is available to customers in more than 90 countries and regions.

In the UK sales of Toyota and Lexus hybrid models have surpassed a quarter of a million since Prius was first sold here in 2000. Today there are seven Toyota hybrids on sale, a choice that most recently grew to include the new C-HR Hybrid crossover.

Lexus was the first luxury brand to offer customers hybrid power in the form of the RX 400h, introduced to Britain in 2005. Twelve years later hybrids make up almost 99% of all Lexus UK sales, with eight different models available.

According to Toyota, Prius was the manufacturer’s response to ‘growing global environmental concern about greenhouse gas emissions’. The car’s development team ‘was convinced that, whatever the results of their efforts, the development of a hybrid vehicle was essential and they had to do what was necessary, not simply what was possible’.

‘When we launched Prius, no one even knew what a hybrid was. Those who drove it were called geeks or other names. Today, thanks to those early adopters who gave Prius a chance, hybrids have grown in popularity, and have ridden a wave of success out of the unknown and into the mainstream.

‘We are grateful to each and every one of our customers who has helped us achieve this important milestone of 10 million hybrid sales. We are committed to continue working hand-in-hand with them to tackle global environmental issues.’

Toyota estimates that, as of 31 January this year, the use of Toyota hybrid vehicles in place of petrol-powered vehicles of similar size and performance, has results in approximately 77 million fewer tonnes of CO2 entering the atmosphere and has saved around 29 million litres of petrol.

The Toyota Environmental Challenge 2050, announced in October 2015, set challenges to help reduce the global negative environmental impact of vehicles to as close to zero as possible and to contribute to the creation of a sustainable society.

For Toyota, hybrid is a core technology that provides a platform on which to develop new generations of vehicle using different fuel combinations, from battery electric vehicles to fuel cell hydrogen vehicles, such as the Mirai saloon.