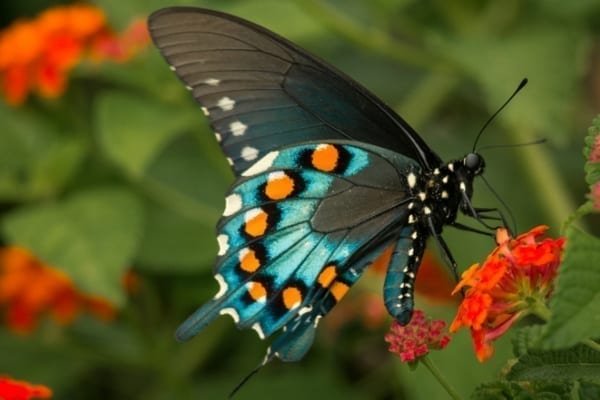 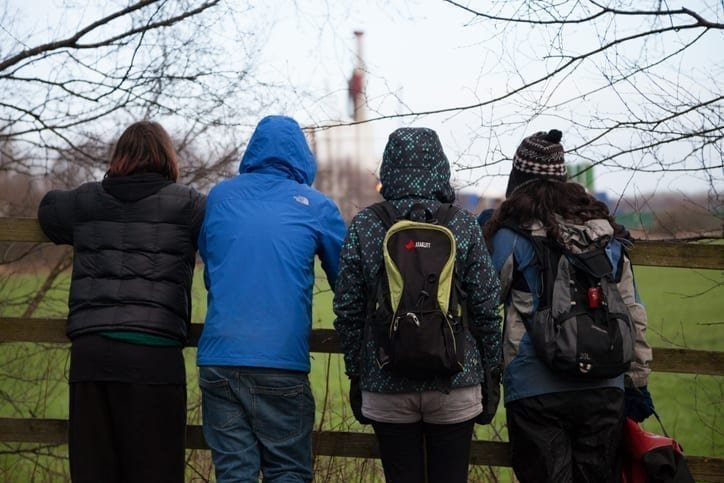 It’s no secret that many insects are struggling worldwide. But we could fix these insects’ problems, according to more than 70 scientists from 21 countries.

Their road map to insect conservation and recovery is published in Nature Ecology & Evolution this week. It proposes urgent ‘no-regret’ solutions and proposes long-term global comparisons.

Evidence is growing that all over the world, insect species are suffering from multiple human-induced stress factors, including habitat loss and fragmentation, pollution, invasive species, climate change and overharvesting.

‘As scientists, we want to gather all available knowledge and put it to action together with land managers, policy makers and everyone else involved.’

The roadmap is based on achieving targets over different timescales. More than 70 experts from all continents joined the effort, including book author Dave Goulson and leading scientist Hans de Kroon, whose study on insect biomass decline is well-known.

‘Essentially, we are thinking strategically and this is novel’, explains Harvey. ‘Now and down the road, all to reverse insect declines.’

Insect abundance, diversity and biomass are frequently under pressure. It affects all functional groups – from predators to pollinators. The scientists state that ‘insects are vitally important in a wide range of ecosystem services of which some are indispensible for food production and security, as in pest control.’

The steps to be taken are divided into immediate, mid- and long-term actions. First of all, there are a number of actions coined as ‘no-regret solutions’ that can be taken immediately and regardless of new knowledge still to come, as they will not just benefit single insect species.

Secondly, there is the urgent need to prioritise which species, areas and issues need our attention the most.

For the mid-term, new experiments should be planned to clarify which stress factors cause what effects, and to gain knowledge in understudied areas.

A parallel action here would be to dig through existing insect collections, in museums for instance, to help fill in gaps in our diversity data of the past for an essential base of reference.

Finally, more long-term actions would include the formation of public-private partnerships and sustainable financing initiatives to restore and create places to live for the insects.

This should be combined with a global monitoring programme where people all use the exact same methods and sites, over longer timescales. In that way, the wellbeing of insects worldwide can be compared.

The extensive group of scientific experts involved in the road map stresses that insect declines are a serious threat, and one that society cannot postpone addressing any longer.

‘Most importantly, we hope that end-users and land managers now can use this road map in for instance farming, habitat management and urban development as a template for true insect recovery.’

With more than 300 staff members and students, the Netherlands Institute of Ecology (NIOO-KNAW) is one of the largest research institutes of the Royal Netherlands Academy of Arts and Sciences (KNAW).

The institute specialises in water and land ecology. As of 2011, the institute is located in an innovative and sustainable research building in Wageningen, the Netherlands. NIOO has an impressive research history that stretches back 60 years and spans the entire country, and beyond.

Click here to read our article about the microplastics found in insects.