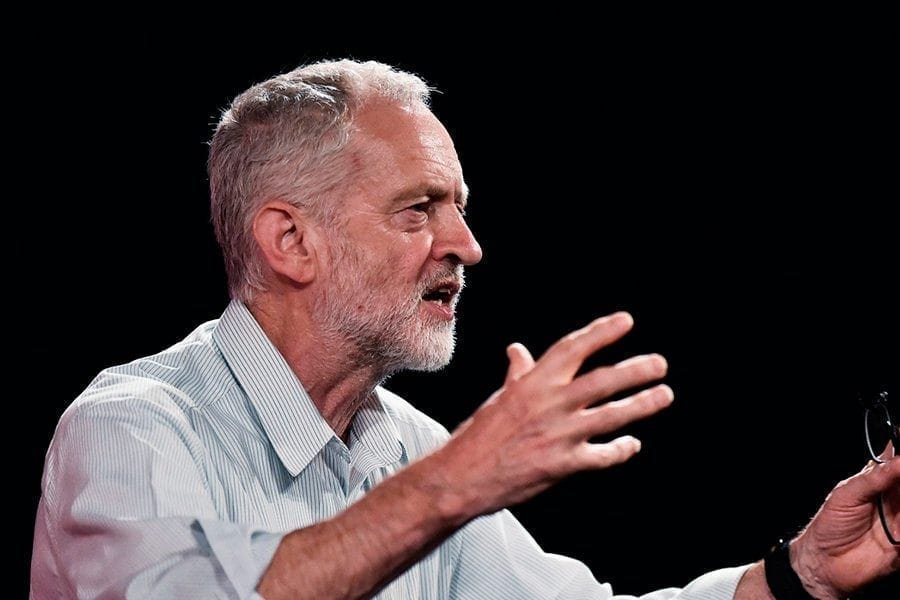 What’s the new Labour leader’s stance on the environment?

Backbench MP and anti-war campaigner Jeremy Corbyn won nearly 59.5% of the first-preference votes for leadership of the Labour party – more than even Blair managed to secure in 1994.

He’s the most anti-establishment leader the party has ever had; Corbyn is expected to apologise for the Iraq war, help to support refugees and fiercely oppose cuts to public services. But what’s Corbyn’s stance on the environment?

Cameron’s in – here’s what it means

In his manifesto, Protecting Our Planet, Corbyn explains that the Labour movement and the environmental movement are natural allies: as far as he’s concerned, both are fighting for society to be run in our collective interests.

Corbyn sees climate change as a threat to our existence, and believes social justice must be at the heart of any effective solutions. He acknowledges that a two-degree rise in temperatures will represent a dangerous tipping point with repercussions around the world.

‘The science is clear. To have a chance of remaining under the 2 degree ‘tipping point’, 80% of the world’s known fossil fuel reserves must stay in the ground. Global emissions must start to decline within the next 5 years – by 2020.’

Without urgent action to get off fossil fuels, Corbyn warns that the world will experience at least four degrees of warming by the end of the century. He adds that this will create millions of climate refugees as large parts of the world become uninhabitable, with increased conflict for oil, food and fresh water.

Corbyn wants Britain to lead the way in developing the energy systems of the future, and that means leaving fossil fuels in the ground.

‘We must take action now to keep fossil fuels in the ground – end dirty energy handouts, ban fracking and set a target date to end new fossil fuel extraction, and begin to phase out high polluting coal power stations with support for workers to re-train.’

Corbyn uses Germany as a case study for how our energy market should operate. While the Big Six energy suppliers control 95% of our electricity market, Germany’s Big 4 control just 5% of the country’s clean energy market. The majority is owned by households, farmers, communities and localities.

A typical household in Germany can choose to buy its energy from over 70 different suppliers (out of a national total of over 1,100).

‘In the three decades since privatisation, the big energy companies have failed to invest in the energy infrastructure we need, and have instead sweated the public assets they were handed. They have made record profits while energy bills have been driven sky high.

‘Britain needs an energy policy for the Big 60 million not the Big 6.’

Corbyn isn’t happy about the Tory government’s cuts to solar, wind and home insulation programmes, as he sees potential jobs being scrapped with every green scheme that’s axed.

He recognises Britain’s renewable energy potential and the fact that we would be a net exporter of electricity if we used just one-third of our offshore wind, wave and tidal energy potential.

Corbyn proposes the establishment of a green investment bank; it would have the power to borrow to boost our green economy, supporting the green jobs, homes and infrastructure of the future.

‘We need a National Investment Bank, with the power to borrow to boost our green economy, supporting the green jobs, homes and infrastructure of the future.’

Corbyn acknowledges that ‘Nature is in trouble’; he reminds us that the Earth has lost half of its wildlife in the last 40 years and that species across land, rivers and seas are being decimated by pollution, habitat loss, the impacts of climate change and being killed in unsustainable numbers for food.

‘I am opposed to fracking and to new nuclear on the basis of the dangers posed to our ecosystems.

Corbyn believes that banning neonicotinoid pesticides must be a priority as part of a multi-faceted approach to protecting our bee population and ecosystems more broadly.