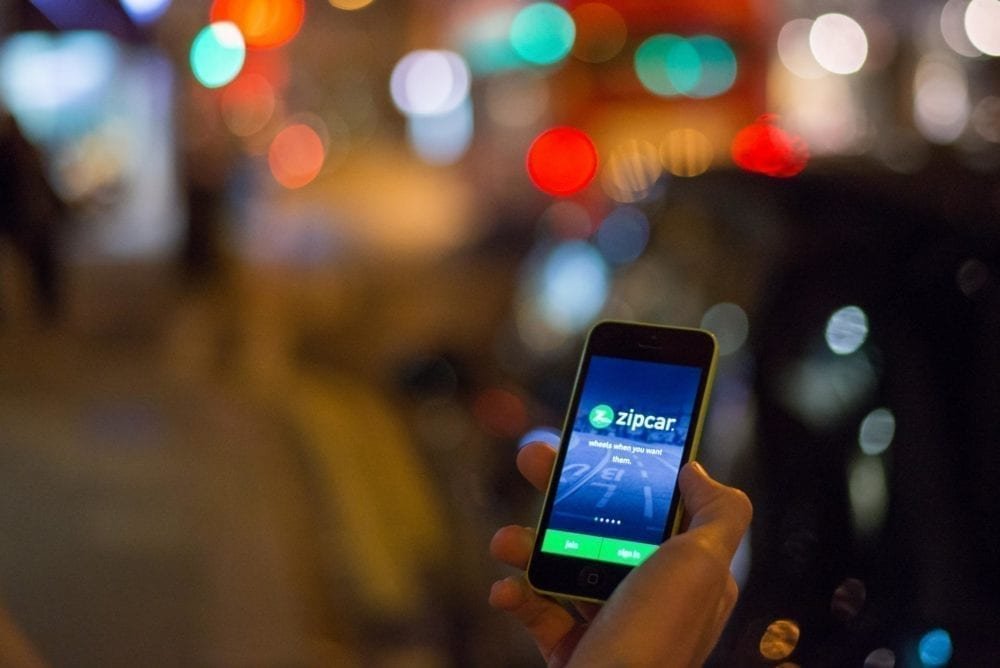 Car-sharing network Zipcar is introducing the biggest fleet of electric vehicles in the UK to date, but is calling on officials and policymakers to do more to create a greener and less congested capital.

A catalyst for London

Zipcar has introduced the first of 325 shared Volkswagen e-Golfs to London – yet the car-sharing network’s UK general manager, Jonathan Hampson, warned the car club can’t achieve its goals for a greener London by acting alone.

The company is calling for city authorities, charging companies and other mobility companies to work together to help improve air quality and congestion in the city.

‘The lack of progress with EV over the last five years acts as a sobering reality check as to how difficult electrification really is. London desperately needs a catalyst that could lead to greater adoption of the technology, and we believe that car sharing is that catalyst. It has the power to push EV driving into the mainstream once and for all, and to kickstart a whole new relationship for Londoners with the car and reduce its dominancy.’

The positive impact of 9,000 car-sharing EVs on congestion, emissions and space in the capital could be huge. Annually, 821m fewer miles would be driven and 160,000 tonnes less CO2 would be emitted.

It would mean 120,000 fewer privately owned cars on the streets of London, freeing up space larger than Battersea Park.

‘the reality is it’s not enough’

As well as helping to address the capital’s air quality and congestion crisis, Zipcar has said that the growth in electric vehicle car-sharing is crucial for helping to improve access to the still highly priced EV technology and encouraging investment in London charging points by helping to boost usage and demand.

‘It’s a proud and exciting time for us, but the reality is it’s not enough’, says Jonathan Hampson. ‘If we are to make electric car sharing the norm and tackle London’s pollution and congestion problem head on, we need to see city authorities, infrastructure companies and car manufacturers, all raise their game in this space. We can’t bring about the change needed on our own, this needs to be a collaborative effort.’

The new, fully electric Volkswagen e-Golfs are available as part of the popular, one-way Zipcar Flex service, which is available to all Zipcar members via the current Zipcar app.

Priced from just 31p per minute and capped at £14 per hour, it’s the cheapest way for Londoners to access EV driving.

The Zipcar Zipzone currently spans 10 London boroughs, including Westminster, with more boroughs signing up every month.