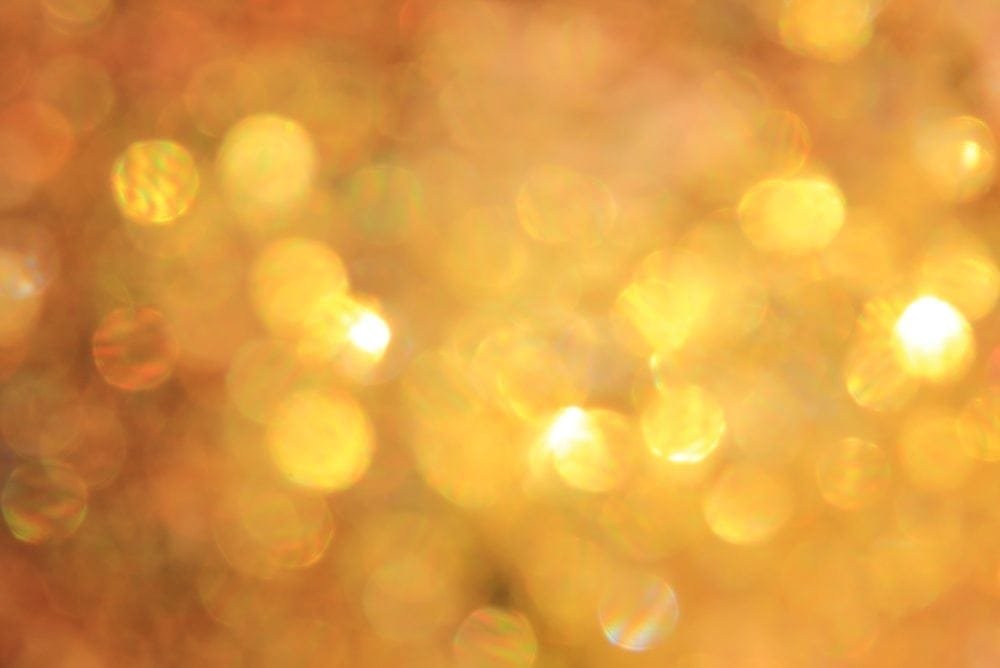 Green MEPs have expressed ‘delight’ at the outcome of a vote yesterday in the European Parliament on conflict minerals.

Greens have been calling for mandatory rules to cover the whole supply chain of minerals used in electronic devices such as smartphones and tablets.

However, they feared that the majority of MEPs would not back their proposals and instead opt for a voluntary scheme for companies importing minerals from smelters and refiners outside the EU.

According to the draft law adopted by MEPs on Wednesday 20 May, EU importers of tin, tantalum, tungsten and gold for manufacturing consumer goods need to be certified by the EU to ensure they don’t fuel conflicts and human rights abuses in conflict areas. The Parliament voted by 402 to 118, with 171 abstentions.

The 880,000 potentially affected EU firms – or ‘downstream companies’ – that use tin, tungsten, tantalum and gold in manufacturing consumer products, will be obliged to provide information on the steps they take to identify and address risks in their supply chains for the minerals and metals concerned.

The regulation applies to all conflict-affected and high-risk areas, of which the Democratic Republic of Congo and the Great Lakes area are the most obvious examples.

The draft law defines ‘conflict-affected and high-risk areas’ as those in a state of armed conflict, with widespread violence, the collapse of civil infrastructure, fragile post-conflict areas and areas of weak or non-existent governance and security, characterised by ‘widespread and systematic violations of human rights’.

‘If European governments follow the advice of the Parliament, people can be reassured by today’s vote that in future their phones, tablets and other electronic devices will not be helping to finance armed groups and conflicts.

‘But the backing for mandatory rules to cover the whole supply chain is even more welcome news for people in places like the Congo, where armed groups and Congolese military use profits from trading in minerals to finance campaigns of violence against civilians. Only full transparency on the source of all minerals will end the terror inflicted on so many, which is why today’s outcome is so welcome.’

Each performs a different role that is essential to the functionality of the phone. For example, tungsten is used in the vibration mechanism and tantalum is often used to make the capacitors smaller.

All these minerals and metals originally enter the supply chain from the mining sector – a challenging industry in terms of sustainability. From pollution and extremely dangerous working conditions to child labor, a number of mining-related practices desperately require improvement.

Molly Scott Cato MEP, who sits on the Economics and Monetary Affairs Committee as one of 50 Green/EFA MEPs in the European Parliament, is calling on consumers to back initiatives that guarantee conflict-free minerals and support communities working in mines in some of the world’s poorest countries.

Fairphone is a social enterprise that focuses on sourcing conflict-free minerals direct from the Democratic Republic of Congo, ensuring support for alternatives to current mining practices that empower workers and improve the livelihoods of the local population.

‘My team are demonstrating their commitment to conflict-free minerals by switching to Fairphone smartphones when their phones need replacing. These are made using conflict-free minerals from the Democratic Republic of Congo. This is one sure way of knowing that your phone is contributing to economic development, not helping to fund wars and conflicts.’

While conflict-free minerals are available from other countries, Fairphone’s work in the Democratic Republic of Congo is part of a wider goal to contribute to alternative mining practices, empower workers and improve the livelihoods of the local population. The company wants to become a vehicle for change in the regions that need it most.

Fairphone is available through the Phonecoop – click here for more info.