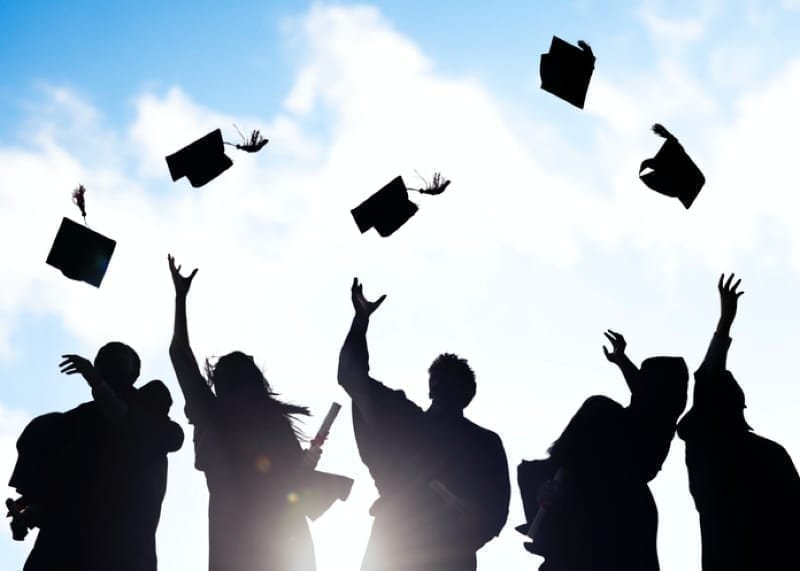 Building houses with plastic bottles, cutting waste by using reusable coffee cups made from recycled chewing gum and creating new varieties of rice to support farmers in developing countries – these are just some of the breakthroughs that have come from UK universities.

The list demonstrates that UK universities are behind some of the most significant environmental breakthroughs, including research into the exposure of people and wildlife to chemicals and monitoring climate change in the Antarctic.

It also highlights some less celebrated but vital environmental breakthroughs that change lives, including developing a new enzyme to help plastic bottles break down faster and an Energy House designed to improve energy efficiency and reduce energy bills – all of which have the potential to transform the lives of millions of people in the UK and across the world.

The list was compiled by Universities UK, the umbrella group for UK universities, as part of the #MadeAtUni campaign to show that universities do much more than just teach students and to bring to life the difference they make to everyone’s lives.

Universities across the country were invited to nominate the one innovation, discovery or social initiative from their institution which they believe has had a significant impact on society. Over 100 universities submitted a nomination.

The campaign follows independent research undertaken by Britain Thinks on behalf of Universities UK, which found that the public are proud of UK universities but have little understanding of the benefits they bring beyond undergraduate teaching.

The findings showed that while a significant proportion of the population were interested in hearing about how UK universities lead the world in research, most did not realise UK academics were behind some of the world’s most important discoveries – such as MRIs and ultrasound scans.

The campaign is being supported by James Nesbitt, the award-winning actor, and Rebecca Adlington, the two-times Olympic swimming champion.

Rebecca, who did not go to university but trained in the pool at Nottingham University, said, ‘Even though I didn’t go to university myself, my life wouldn’t have been the same without the amazing things that happen at UK universities. It’s the reason we have ultrasounds, which told me my baby daughter was healthy; full-body MRI scans like the ones that helped diagnose my sister’s encephalitis, helping to save her life. I’ve also been lucky enough to train in some of our fantastic university pools.’

‘Universities really do transform lives. The technology we use every day, the medicines that save lives, the teachers who inspire – all come from UK universities and the important work being done by academics up and down the country.

‘The UK’s Best Breakthroughs list is a testament to the difference that universities make to people’s lives and we want everyone to join us in celebrating the work they do.’

James, who studied French at Ulster University, where he is now Chancellor, before transferring to the Central School of Speech and Drama in London, said, ‘Do you ever think about where things come from? Things that you rely on and use every day like computers and smartphones? UK universities have been at the forefront of some of the most exciting developments and initiatives of the last century, but not many people know that these innovations come from UK universities and the work of academics up and down the country.’

Click here to find out more about the UK’s Best Breakthroughs campaign.