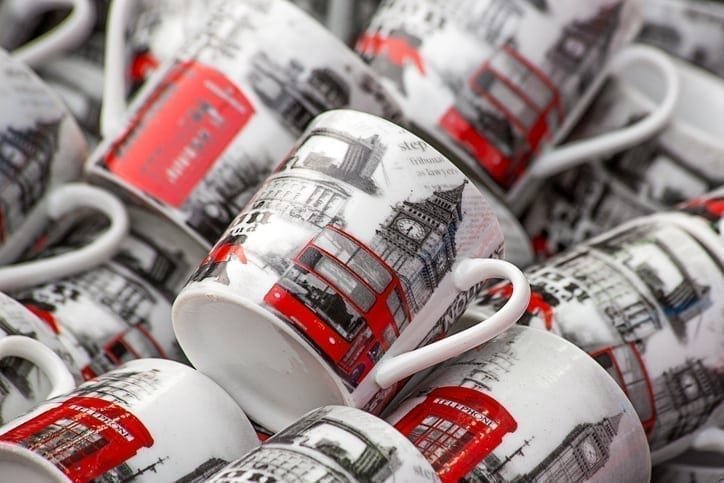 Parliament has announced its latest measures to ‘dramatically reduce plastic use’ in Westminster.

The changes follow Surfers Against Sewage’s ‘Plastic Free Parliament’ campaign, which was backed by more than 7,500 supporters and supported by 180 MPs. The goal was to establish a major institutional environmental change and eliminate single-use plastics on the parliamentary estate.

The measures include a new compostable waste stream for biodegradable catering items and an end to the sale of single-use plastic bottles. Single-use condiment sachets have been eliminated and more water refill points have been made available.

Last year, an investigation by Surfers Against Sewage uncovered that a staggering 2 million avoidable single-use plastic items were purchased in 2017 by the House of Commons and House of Lords.

In response, the marine conservation charity launched the Plastic Free Parliament campaign and issued a challenge to Parliament to get their house in order and set an example for individuals, communities and businesses, as society decouples from its single-use plastic addiction.

‘It’s only right that MPs should set an example by showing that it’s possible to reduce your plastic footprint with small but significant steps, like eliminating single-use plastic bottles, encouraging the use of re-usable coffee cups, and swapping out traditional takeaway food packaging with compostable alternatives.

‘These measures add up to an ambitious package, and I really hope other institutions will now be inspired to do the same. SAS should be really proud of what they’ve achieved.’

KERRY MCCARTHY MP
Treasurer of the Protect Our Waves APPG

Following the announcement of Parliament’s intentions earlier this year, the latest round of measures sees the introduction of a new range of compostable products to replace non-recyclable single-use catering items.

To mark the campaign victory and introduction of these measures, Surfers Against Sewage is sending every MP their own Plastic Free Parliament reusable water bottle. Several MPs have been tweeting their support for the campaign under the hashtag #plasticfreeparliament.

‘Surfers Against Sewage welcomes the leadership shown by Parliament to take meaningful action to eliminate avoidable single-use plastic in response to the Plastic Free Parliament campaign. This ambitious plan should set an example to other institutions and large-scale businesses to decouple from throwaway plastics as soon as possible. Eliminating and replacing avoidable plastics can be done, and this proves it can be achieved quickly. Changes to go plastic-free at scale will play a huge part in stopping plastic pollution from choking our oceans, countryside and city streets. The time for change is now if we want a plastic-free future.’

Condiments will be available from refillable dispensers, eliminating the use of 386,000 plastic sachets per year, and single-use plastic water bottles will no longer be on sale in Parliament, immediately eliminating approximately 120,000 plastic bottles annually.

The number of water refill points has been increased and chilled water in aluminum cans will be available.

800 new blue pedal bins will be distributed to all tea points and across most offices to ensure these items can be separated and sent to a specialist facility. An in-vessel composting method will use a combination of heat and microbes to turn the waste into compost fit for any garden.

Kerry McCarthy MP and Treasurer of the Protect Our Waves APPG, who was instrumental in supporting the campaign and bringing the actions into fruition said it’s ‘great that after a fantastic campaign by Surfers Against Sewage, Parliament is now implementing the Plastic Free Parliament action plan.

Click here to find out more about Parliament’s plans for plastics.