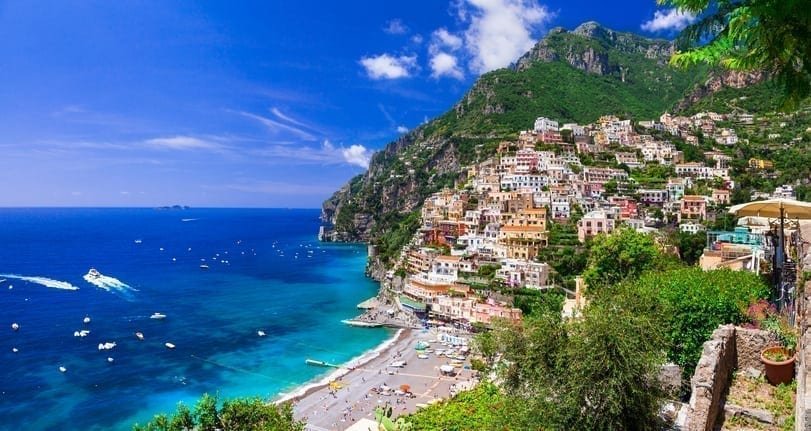 Brits are ‘mad as hell’ about plastic pollution, which poses severe threats to human and marine life around the Mediterranean

A new report from the WWF has found that levels of pollution from microplastics in the Mediterranean Sea are now higher than those in the oceanic ‘garbage patches’ and are threatening marine species, fisheries activities and human health in the region.

Launched to coincide with World Oceans Day (08 June), the report – ‘Out of the Plastic Trap: Saving the Mediterranean from plastic pollution’ – presents a detailed roadmap of the urgent action needed to stop plastic waste from reaching the sea.

A ‘Paris Agreement for our ocean’?

Plastic represents 95% of the waste in Mediterranean waters and on its beaches today, with over 130 different marine species known to have ingested plastic.

As well as posing a severe threat to wildlife, marine litter has significant economic consequences. The EU fishing fleet currently suffers an estimated annual economic loss of €61.7m due to reduced catch and damage to vessels.

Dr Samantha Burgess, head of marine policy at WWF European Policy Office said, ‘Authorities are now taking action on plastic waste; but if this action fails to be ambitious enough or occur quickly enough, the harmful impacts to wildlife and European fisheries will continue to escalate.

Samantha added that global challenges such as marine litter require a global solution. ‘We encourage the EU and its Member States to support the United Nations Environment Assembly (UNEA) process to eliminate plastic leakage into our marine environments and adopt a ‘Paris Agreement’ for our ocean’, she said.

Brits are ‘mad as hell’

The report comes just days after dramatic new polling revealed near-universal concern over plastic pollution and a tidal wave of support for action from supermarkets.

Around one-third (32%) have maintained their level of concern, and just 1% of the public is less concerned than this time last year.

‘I’m not sure I’ve ever seen such stark polling. When it comes to plastic pollution, Brits are mad as hell and they’re not going to take it anymore. People all across the UK are on the same page: ocean plastic pollution needs tackling and it is urgent that supermarkets take meaningful action to reduce their plastic footprint now. If I was the CEO of a supermarket looking at these figures I’d be making some pretty frantic phone calls right now.’

86% support the idea of supermarkets moving towards using more refillable and reusable packaging instead of using single use packaging, and over half (55%) say they would choose to shop at a supermarket that doesn’t over-package products.

Support for a DRS