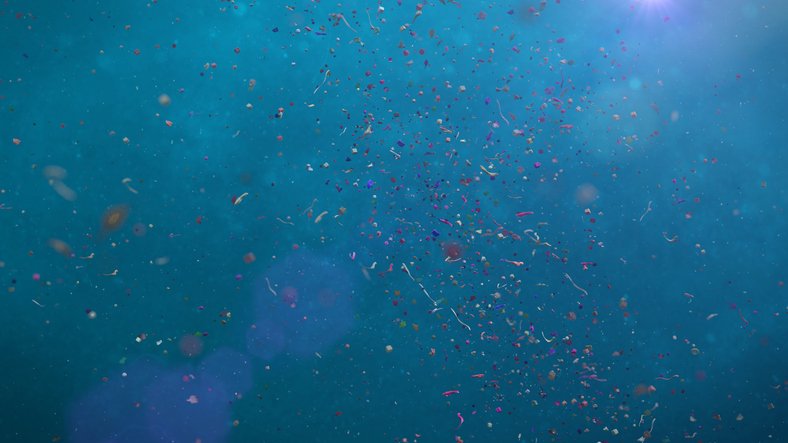 Plastic nurdles leaked from UK sewage treatment plants are spreading across the North Sea and polluting the Netherlands, according to a new report.

Millions of nurdles found in the Westerschelde floated in from the sea after they were spilled at plants on the east coast of the UK, the report said.

The research, from Plastic Soup Foundation, found the tiny plastic pellets washing up on the shores are likely to derive from plants in Ipswich, Hull and Grimsby.

In UK sewage treatment plants, black ‘bio beads’ – nurdles – are used to filter water, however spillages and heavy rainfall can wash them into nearby rivers and sweep them out to sea, the report found.

Once in the sea, storms, winds and tidal currents drive the UK’s nurdles towards the shores of the Westerschelde.

With millions of plastic nurdles entering the oceans, the report warned the plastic production sector is failing to put in place preventative measures to stop spillages.

‘Plastic pollution is taking on unprecedented proportions. The current government plastic policy, based on voluntary action, is inadequate.

‘The industry’s transition to a circular economy is taking place far too slowly. The pollution caused by nurdles is a direct consequence.’

Nurdles are pre-production plastic pellets and can be made of polyethylene, polypropylene, polystyrene, polyvinyl chloride and other plastics. They are hugely damaging to ecosystems, wildlife and humans.

Written by a Dutch civil servant, the study analysed the various wind and weather conditions, tides, locks and the shape of the land in order to determine the origin of the plastic granules.

As part of the report, researchers reconstructed an event from March 2019 where thousands of black nurdles were found to have washed up on the beaches of Zuid-Holland.

Using data, and a wind and current model, the researchers were able to track the nurdles back to the estuary of Orwell and Stour.

The report also found at least one million nurdles present in the estuary.

‘This is one more reason to say no to the plans of chemical giant INEOS to build a new ethane cracker in the port of Antwerp in order to produce even more plastic.

‘Now that it is clear how heavily the Westerschelde is polluted with plastic granules, action must be taken to stop these leaks at the source immediately.

‘I call on Mark Harbers, Minister of IenW, to protect Dutch nature and the environment against this completely unnecessary pollution. Carry out your enforcement task in your own country and call on your fellow ministers in the UK to do the same.’

While generally overlooked for their contribution to the plastic crisis, nurdles are becoming more prevalent due to their impact.
The report’s publication coincides with UNEA 5.2 in Nairobi, where a Global Plastics Treaty was agreed. The findings shows the urgent need to address plastic production.

Campaigners believe urgent action is needed to tackle the impact of plastic nurdles, highlighting that both industry and governments around the world are failing to address the issue.

As a result of the report’s findings, Plastic Soup Foundation has joined ClientEarth and 12 other NGOs in its legal procedure against the permit granted to INEOS to build a plastic plant in Antwerp.