Over half of Europe’s natural areas are only protected on paper due to widespread delays and defaults across member states, according to a new report released today (09 February) by WWF.

The study also shows clear benefits for threatened species and local economies where effective measures have been taken by both the European Commission and national authorities.

Our Nature laws are strong

The European Commission recently confirmed that the EU Birds and Habitats Directives were Europe’s strongest conservation legislation and committed to further improve their efficacy.

‘Europe has some of the strongest Nature laws in the world, but nevertheless we are losing species and habitats due to illegal industrial developments every day. Protection on paper is meaningless if it’s not backed up by effective management and adequate funding on the ground. This report is an eye-opener on what the EU Institutions and national authorities need to do urgently to halt the loss of Nature and move towards a much-needed sustainable use of our natural resources.’

WWF’s new report ‘Preventing paper parks: How to make the EU nature laws work’ offers a good overview of the main problems on the ground and effective solutions to put them right.

Increased marine protected areas, effective measures and plans for all natural sites, increased investments and better monitoring and enforcement of legal obligations are identified as the right responses to ensure Europe’s Nature is effectively protected and restored.

As the report shows, unique natural sites like wetlands, pristine mountains and rivers, and marine areas are threatened by legal loopholes, lack of adequate environmental impact assessments and inexistent or inappropriate management plans.

In breach of the EU Nature Directives, mass tourism is threatening the nesting beaches of loggerhead turtles in Greece and destructive fishing practices are putting at risk soft corals, shellfish and cetaceans in the Dogger Bank (North Sea).

On the other hand, the report also presents good practices that are already put in place in many protected areas with significant benefits for wildlife, local people and their economies.

Strong cooperation between local authorities and the private sector has, for example, transformed the Austrian Tiroler Lechtal into a symbol of local pride and Nature tourist destination; thanks to pressure from the European Commission and seasonal net fishing bans in Finland, one of the rarest seals in the world is recovering and small scale fishers are successfully participating in the management of a marine protected area in Torre Guaceto (Italy) with increased earnings.

‘The public and political success of the Nature Alert campaign run by WWF and environmental NGOs demonstrated that Nature protection should be at the heart of the European Union. Working with Nature has immediate tangible benefits for people and their economies and it must be the driving force of the future transformation of our farming, energy and transport sectors.’ 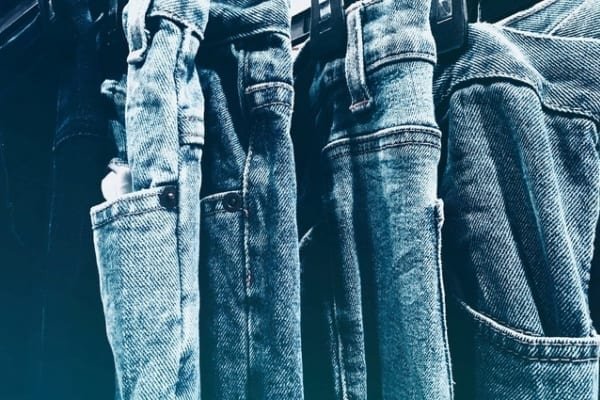 Want to save the planet?