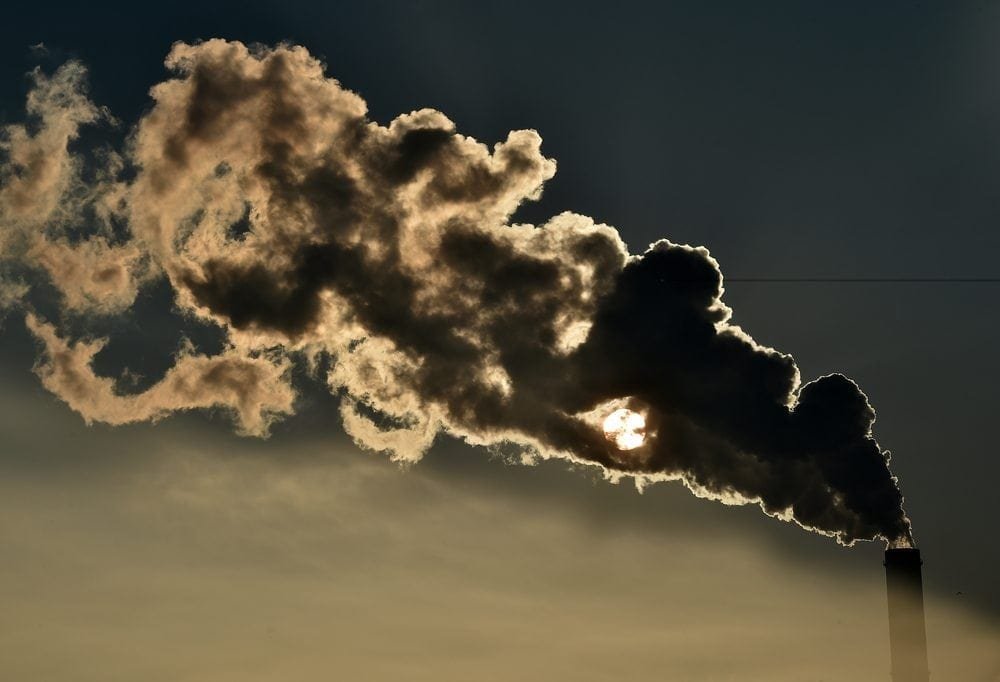 The record warm years we’ve experienced lately are ‘with extremely high likelihood’ caused by human-made climate change, according to a new study by the Potsdam Institute for Climate Impact Research.

Without greenhouse gas emissions from burning coal and oil, the odds are vanishingly small that 13 out of the 15 warmest years ever measured would all have happened in the current, still young century.

‘2015 is again the warmest year on record, and this can hardly be by chance.’

‘Given the recent press interest, it just seemed like it was important to do this right, and address, in a defensible way, the interesting and worthwhile question of how unlikely it is that the recent run of record temperatures might have arisen by chance alone.’

The newly computed odds for experiencing the recent runs of record temperatures by chance, without accounting for human-caused greenhouse gases, are greater than odds previously reported in some media – between 1 in 27 million and 1 in 650 million – but they are still incredibly slim.

‘It has led to unprecedented local heat waves across the world – sadly resulting in loss of life and aggravating droughts and wildfires.

‘The risk of heat extremes has been multiplied due to our interference with the Earth system, as our data analysis shows.’

Click here to read the full article, The Likelihood of Recent Record Warmth.