SI2: ‘CLEAN TECHNOLOGY AND RENEWABLE ENERGY CAN ACHIEVE THE IMPOSSIBLE’ The first round-the-world solar flight could begin this week. Bertrand Piccard and André Borschberg, the Swiss co-founders and pilots of Solar Impulse, have mapped out the flight route for Solar Impulse 2 (Si2) – the first solar-powered plane that can fly day and night without any fuel or emissions.

Si2 will land in 12 locations across the world and travel 35,000 kilometres in the first attempt to fly around the globe without using a drop of fuel.

For pilots Piccard and Borschberg, the drive behind their mission is to demonstrate how clean technologies and a pioneering spirit can change the world.

‘With our attempt to complete the first solar powered round-the-world flight, we want to demonstrate that clean technology and renewable energy can achieve the impossible. We want youth, leaders, organizations and policymakers to understand that what Solar Impulse can achieve in the air, everyone can accomplish here on the ground in their everyday lives. Renewable energy can become an integral part of our lives, and together, we can help save our planet’s natural resources.’

Solar Impulse already holds eight world records for its original Solar Impulse prototype, the first solar-powered aircraft to carry out a night-time flight. Si2 is a new single-seater aircraft made of carbon fibre.

During the day, the solar cells recharge lithium batteries, which weigh 633kg. This allows the aircraft to fly at night, providing virtually unlimited autonomy.

Si2 will take-off from Abu Dhabi, United Arab Emirates, this month and will return by late July or early August 2015. The route includes stops in Muscat (Oman), Ahmedabad and Varanasi (India), Mandalay (Myanmar) and Chongqing and Nanjing (China).

After crossing the Pacific Ocean via Hawaii, Si2 will fly across Continental USA, stopping in Phoenix and New York City’s JFK. A location in the Midwest will be decided according to weather conditions.

After crossing the Atlantic, the final legs include a stop-over in Southern Europe or North Africa before arriving back in Abu Dhabi.

The first round-the-world solar adventure will span approximately 25 flight days, spread over 5 months and covering approximately 35,000 kilometres at speeds of between 50 and 100 km/h.

Spreading the message in Abu Dhabi

Solar Impulse 2 and its crew of 80 technicians, engineers and a communications team arrived in Abu Dhabi on January 6, 2015. Since then the team has been conducting safety tests, test flights and training to prepare for the mission ahead.

‘Masdar and the emirate of Abu Dhabi are proud to host the departure, and hopefully safe arrival, of Solar Impulse and its pilots, as they dare to fly round the world using only the power of the sun.

‘Solar Impulse is a demonstration to prove the impossible can be possible, and that innovation knows no boundaries. As a leader delivering sophisticated renewable energy projects around the world, Masdar is a natural partner for such an innovative endeavour, which underscores the viability of solar technology.’

The Si2 team and pilots have also been spreading their message in Abu Dhabi, engaging with industry representatives, youth and aspiring engineering students.

‘Abu Dhabi is the ideal location for us to start and end our mission. Initiatives like Masdar have enabled the capital of the United Arab Emirates to be recognized as a global centre of innovation and clean technology.

‘Masdar and Abu Dhabi are setting an example for the entire world, promoting the use of diverse, sustainable and clean energy sources by deploying some of the globe’s most sophisticated renewable energy projects. Most importantly, Masdar shares our unwavering commitment to ensuring a cleaner future for our planet.’

After 12 years of feasibility studies, design and construction, the Solar Impulse team is now ready to launch its round-the-world solar mission. With the help of 80 technology partners, the Solar Impulse engineers and technicians have found highly innovative solutions to make this vision, deemed impossible, a reality.

The single-seater plane’s energy efficiency is greater than any aircraft to date.

‘Solar Impulse is not the first solar airplane, however it is the first able to cross oceans and continents – remaining in the air for several days and nights in a row without landing.

‘But now we have to ensure the sustainability of the pilot in order to complete the route; Solar Impulse 2 must accomplish what no other plane in the history of aviation has achieved – flying without fuel for five consecutive days and nights with only one pilot in the unpressurized cockpit.’

The team’s hope is to foster an interest in clean energy amongst youth, industry professionals and government representatives seeking to implement ambitious energy policies.

You can follow the adventure of the first round-the-world solar flight on solarimpulse.com, which features daily updates on the mission. 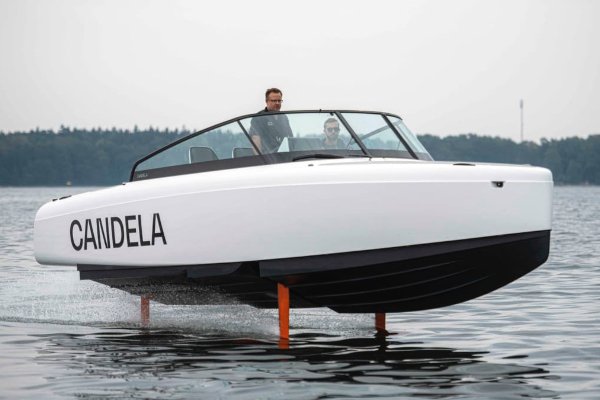 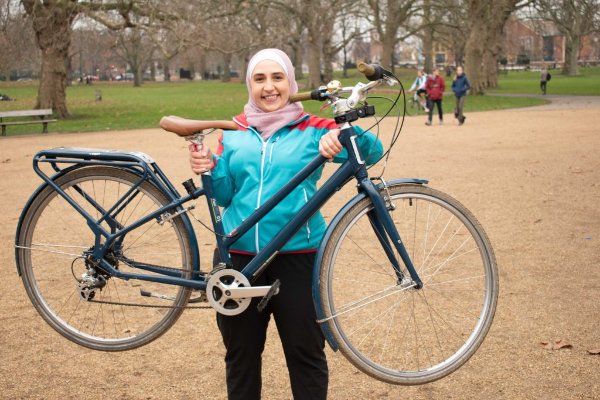 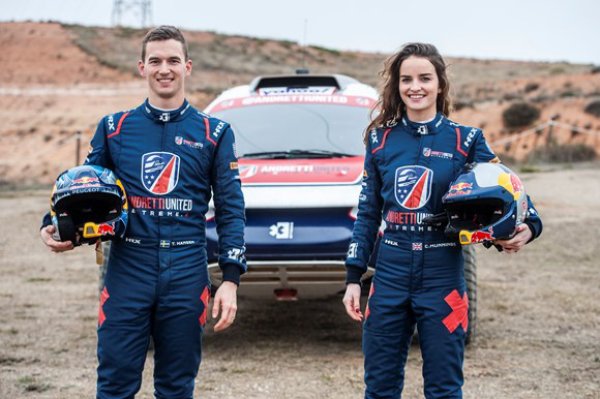 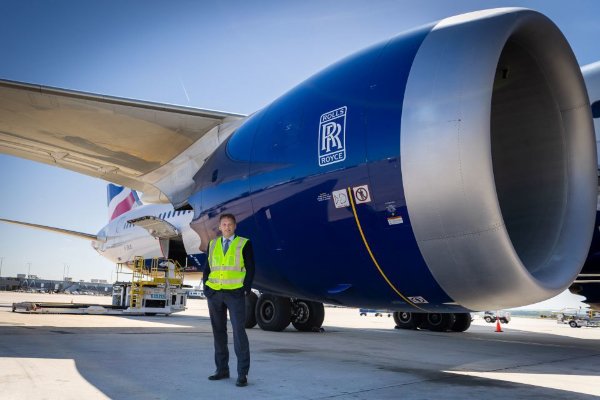 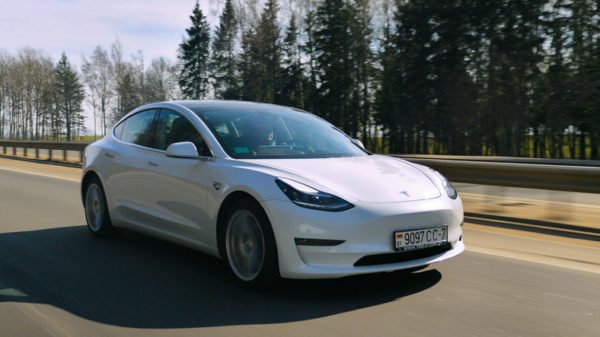 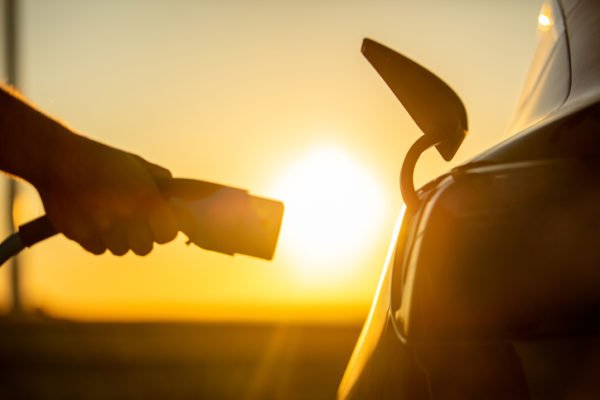 ‘No one cares about YOUR climate emergency’ 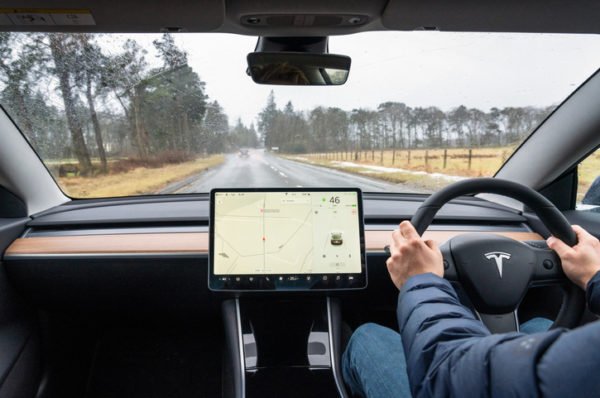 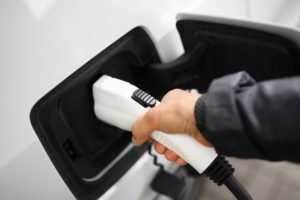 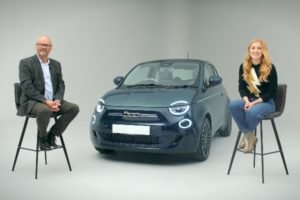 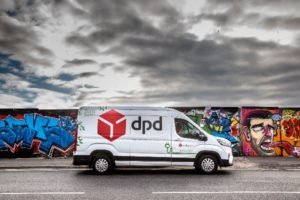 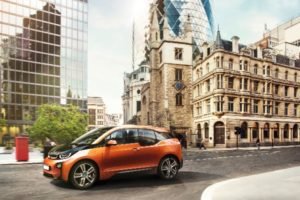 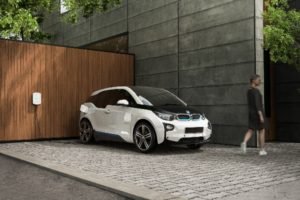 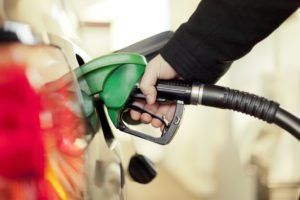 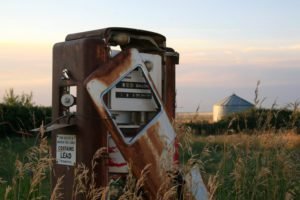 The era of leaded petrol is over 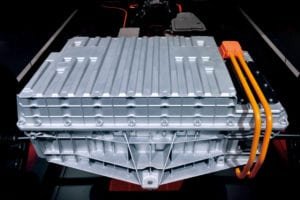 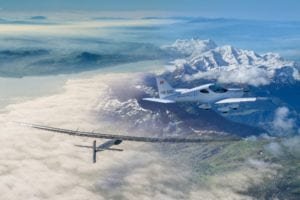 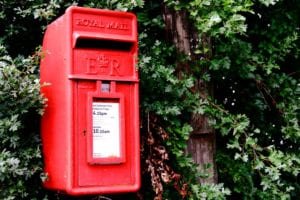 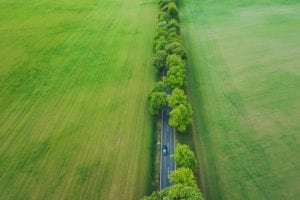 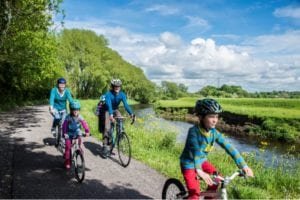 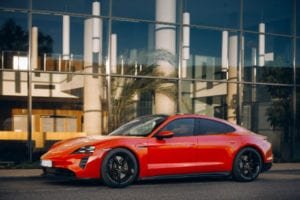 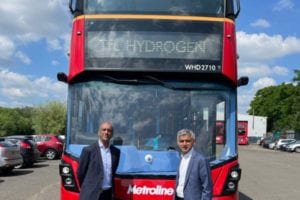 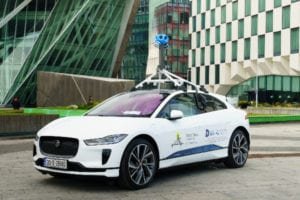