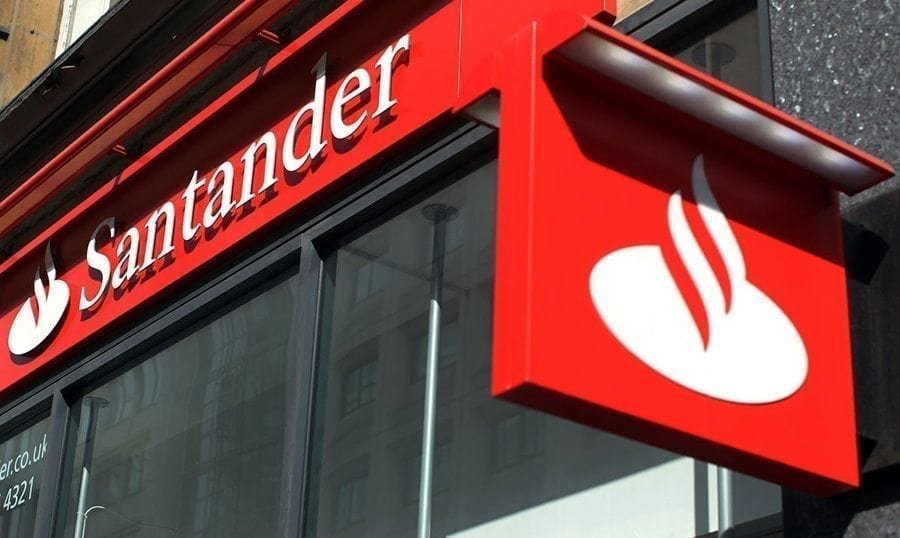 According to Greenpeace, APRIL is a major cause of deforestation in Indonesia, where it is levelling ancient rainforest and using the timber for pulp production. The company is reportedly using the land for industrial acacia plantations.

APRIL’s operations have been condemned by the major environmental organisations in Indonesia, which have accused it of breaching Indonesian forestry regulations, causing conflict with local communities and failing to meet its own ‘weak’ policies on forest protection.

A Greenpeace investigation discovered that Santander had loaned APRIL tens of millions of pounds directly as well as brokering syndicated loans, including one for £400 million, for which Santander and its partners received a ‘Deal of the Year’ award from Trade Finance magazine.

The multinational bank issued a statement in reply to the thousands of queries and complaints it had received. It said, ‘Based on further internal analysis, Banco Santander has decided to not renew the current funding to APRIL and will not be extending further funding at this stage. Any future loans will be conditional on APRIL implementing new sustainability measures which address its involvement with deforestation.’

Zulfahmi, a forests campaigner for Greenpeace Indonesia, said that the statement ‘sends a clear message to APRIL that its deforestation is unacceptable. It puts enormous pressure on other international banks with financial links to APRIL, including Credit Suisse and ABN Amro, to make similar commitments.’

‘We’re very pleased that Santander has joined the growing list of businesses to end their involvement in deforestation and take a stand against APRIL’s rainforest destruction. Many big paper buyers have already cancelled contracts with APRIL for exactly this reason.’

In an entirely people-powered campaign, Greenpeace activists have hit the high street and the internet to persuade Santander to stop lending money to support this destruction.

‘All Greenpeace had to do was give the information to our supporters and they did the rest. The response from Santander’s customers has been phenomenal. To its credit, Santander has listened and responded. But this would never have happened if Santander had had a responsible lending policy and followed it. The bank’s forest sector lending policy remains a secret – it should publish it and revise it to close any gaps and ensure that companies can no longer get loans to destroy the rainforest. It should also review its clients to weed out any other controversial companies lurking on its balance sheets.’

Representatives of Greenpeace and Santander are meeting in London to discuss the details of Santander’s commitment.