Meet the company that’s changing the way the nation travels. 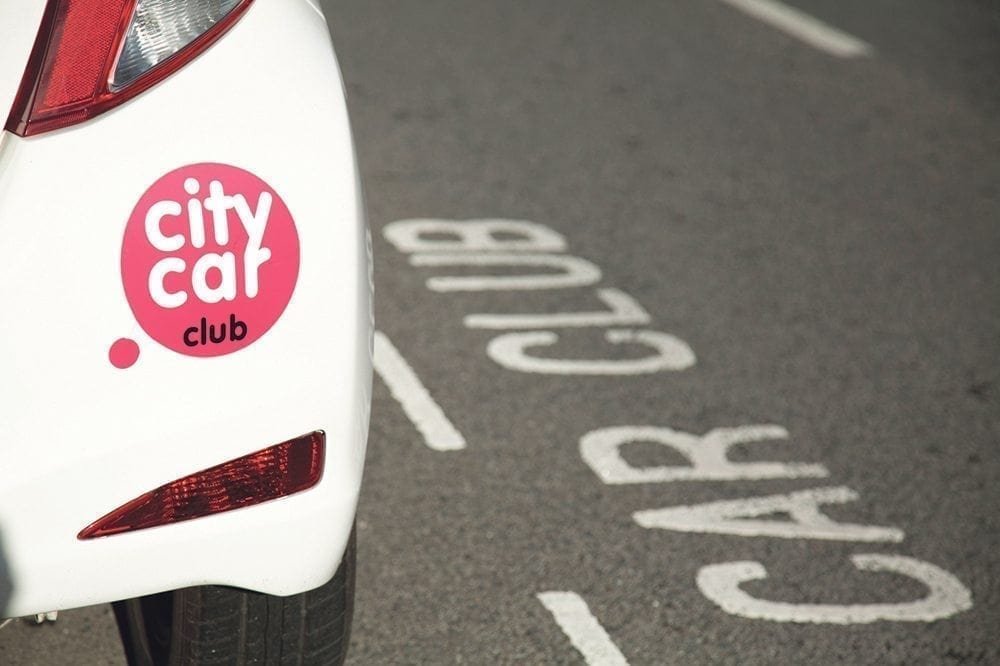 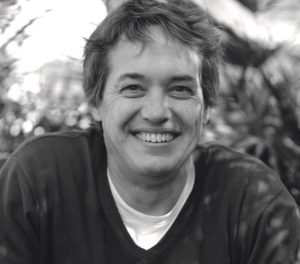 There are too many cars on our roads and you can get to most places by bus or train if you put a bit of effort in – but there are also times when having your own four wheels comes in very, very handy. So how can you get the best of both worlds and use a car only when you need it, without having to worry about parking or petrol? PQ talks to James Finlayson, MD of City Car Club, about why car clubs are the only logical answer for cleaner cities and healthier bank balances.

How does it work?

If you haven’t already come across it, City Car Club lets its members share the cars in its fleet, so you get the benefits of multiple car ownership without the hassle or the expense. After joining online, you’re issued with a membership card that acts as your car key; you book a car near you (they’re never far away – City Car Club has over 750 vehicles in 17 cities from Edinburgh down to Brighton and across to Cardiff) then find it, swipe your card on the dashboard and the car’s unlocked and ready to use. The car’s then yours to drive anywhere you want. City Car Club covers fuel costs (you pay for petrol using a card in the glove box) and, when you’ve finished your trip, you simply return to the City Car Club parking space you picked it up from before swiping out again. City Car Club then works out your mileage and sends you an invoice.

City Car Club covers the insurance, servicing, MOTs and even fuel; annual membership costs £60 (a pretty hefty saving on most car insurance premiums) and then you just pay for the time you use the car. There’s a real mix of vehicles in the fleet; smaller Toyota Aygos are perfect for short city trips and seven-seaters and vans are available if you’re moving house or travelling in groups. The cheapest cars cost £4.95 an hour or £39.50 per day.

According to the European Commission, car ownership only becomes more cost-effective than car sharing if your annual mileage exceeds 10,000km. The savings vary, but City Car Club’s independent regulator would say membership can save you up to £3,600 a year. ‘I’ve spoken with younger drivers who have saved almost half of this just from not having to pay huge insurance premiums’, says James. ‘It’s important to recognise the time factor, too – who really wants the hassle of servicing, cleaning and ensuring their car passes an MOT? We’re also selective about our fleet; on average, our vehicles’ carbon emissions are 33% lower than the average UK car’s. Where possible, we select hybrid vehicles which run at zero CO2/km at low speeds – and we’ve just added pure electric cars to the fleet.’

While the savings are attractive, City Car Club also draws attention to the cost of driving – and its members tend to use cars less as a result. ‘The costs of using our service are far more visible than when you own your own car,’ says James, ‘so our members tend to use public transport wherever possible. The result is a much smaller carbon footprint for each journey.’ Car club members tend to walk, cycle and use public transport more than non-members, providing wider benefits to the community, too. The cities City Car Club operate in see reductions in congestion, parking pressures and carbon emissions, resulting in cleaner air.

While a car club that encourages people to drive less might sound like a bonkers business idea, in 2012 James managed to transform the company, which was losing close to £1m a year in 2007, into a profitable business. James has always been a bit of an entrepreneur; he left school in Australia at the age of 16 and was a qualified gardener with his own small landscaping company just three years later. At 22 he set up Greenscene, a London-based B2B gardening company which turned over £3m and was sold 19 years later. His next step was to invest in early stage businesses, one of which was City Car Club. Within a year he was working there full time as its MD.

‘I was looking for a company in a sector that “ticked my green boxes”’, says James. ‘While environmental issues have always been a passion of mine, I could see real growth in the future of car clubs and I’m really happy to say I’ve been proved right. Without commercial success, the environmental benefits of car sharing could never be realised as no business can exist on subsidy alone these days.’

The future of transport 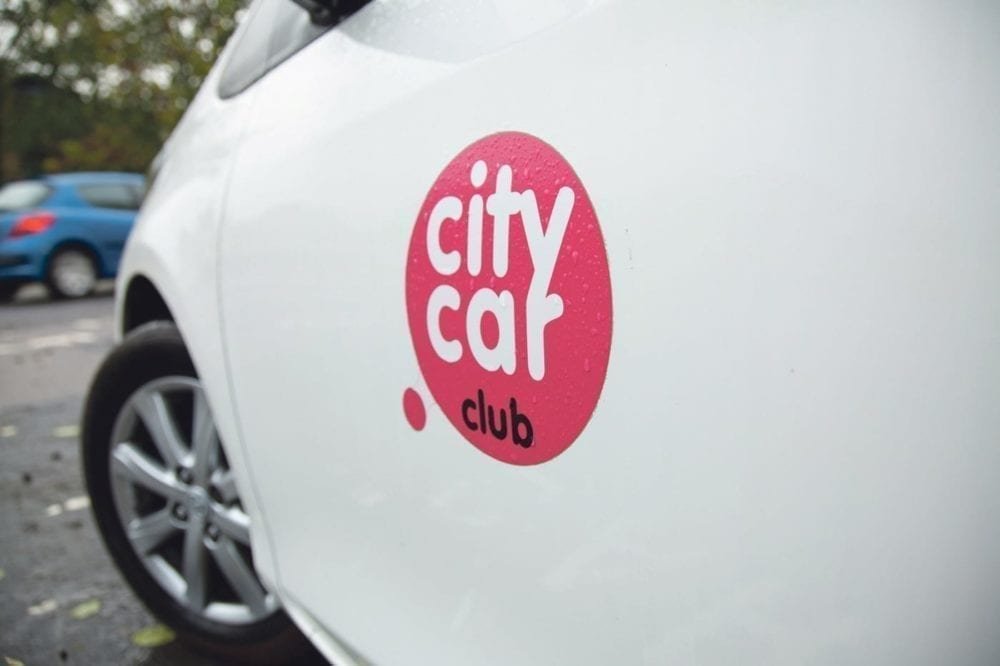 As James admits, changing the travel habits of a nation in which car ownership is so deeply engrained was never going to be an easy task. But he believes we’re moving towards a more general sharing mentality, from homes and handbags to vehicles. As a result, the benefits of car sharing will become more obvious – and car clubs more popular.

‘I truly believe there will always be a place for the car within the UK’s transport mix; it’s the way the car is used that’s really changing – especially with the improvements in information accessibility’, says James. ‘The internet and smartphones provide instant access to lots of information, so people can make informed decisions about the cheapest mode of transport for their journey, where their nearest car club bay is and the delay on the train they were intending to catch.’

Walking and cycling will always be the most environmentally sound ways to travel, but they’re not always possible. As James puts it, ‘I can’t imagine jumping on my bike with my kayak strapped to my back for a weekend away.’ Assess what you actually need and go from there – a combination can be both the greenest and the most rewarding. The idea of getting into a good book on the train before picking up a City Car Club car at your destination sounds like bliss to us.

For more information on City Car Club and how to join, visit their website.