Stream TV and heat your home 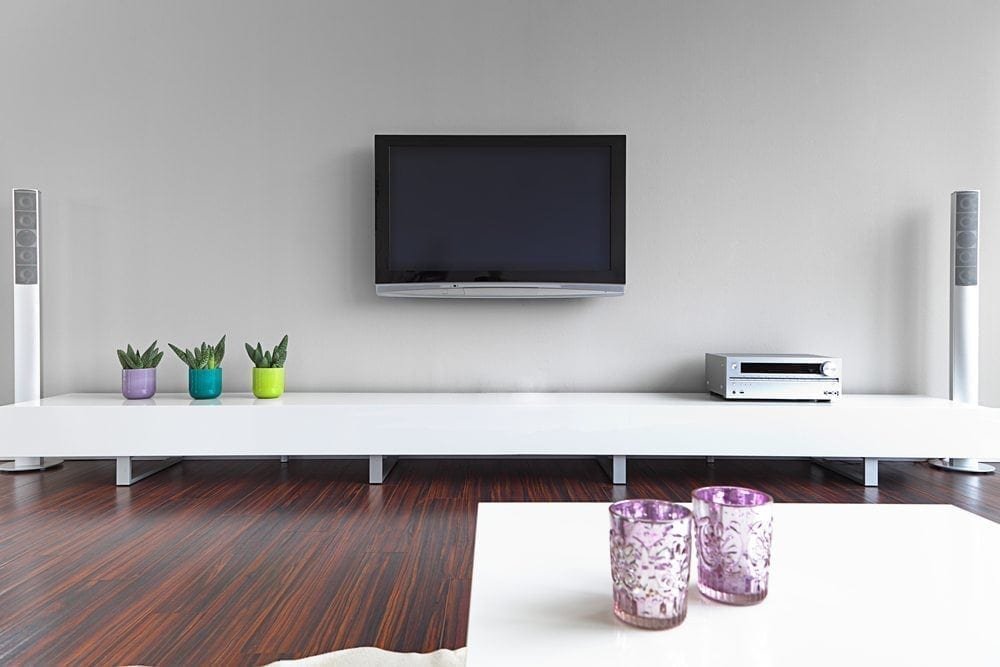 Imagine if every time you kicked back to stream a TV show or watch a Hollywood blockbuster you were helping to heat your home.

It sounds like the stuff of science fiction, but computers could be transformed into a primary domestic heat source if Project Exergy’s Kickstarter campaign takes off.

Computers waste a lot of energy, and giant modern data centres – which power ‘the cloud’ and run everything from mobile messages to live TV streaming – use up to 60% of their input energy on cooling.

Project Exergy’s creator, New York-based Lawrence Orsini, wants to revolutionise this process by running computers at maximum heat. Instead of being cooled, the energy would be harnessed and stored to heat your home or office.

‘Around 60% of people’s home energy usage goes into heating water and living space while at the same time our computers are pumping out tremendous amounts of wasted heat.

‘By designing a computer to work hard all the time and to get its processors hot while doing so, we have created an extremely efficient source of heat and have significantly reduced energy wastage and energy bills.’

Lawrence’s radical computer, affectionately nicknamed Henry, swaps cooling fans for an ultra-efficient heat exchanger. It feeds energy that would otherwise have been wasted straight into his home heating system.

The harder the computer works, the more heat it creates. Lawrence believes computers like Henry could be connected around the world to heat buildings while they process data.

The cost of data

Millions of people are now turning to the internet for their entertainment, using computers to stream everything from live sport to catch-up TV.

The equivalent of one charcoal briquette is required just to run the computers that let us send one megabyte of data. The energy cost of streaming a film would go well into the hundreds of millions.

‘Things like live streaming, text messaging and Twitter are great, but for every live stream there are millions of kWh of energy going up into the air as wasted heat.

‘Henry is, in a way, the energy equivalent of recycling. By creating computers that deliberately run hot and integrating them into our buildings we can all reduce energy wastage and save on energy costs.

‘If we can get the people who operate data centres to buy into this, they can effectively become power stations (in the form of heat) and we would be making our energy consumption do two things for the price of one.’

Project Exergy’s first prototype was built in 2012, and this week a Kickstarter campaign was launched to get Henry to his next stage.

The money would be invested in new components that would make Henry hotter and faster, as well as the software required to get similar versions into people’s homes and offices.

Visit Project Exergy’s DareHenry Kickstarter page to find out more about the science and team behind the project.