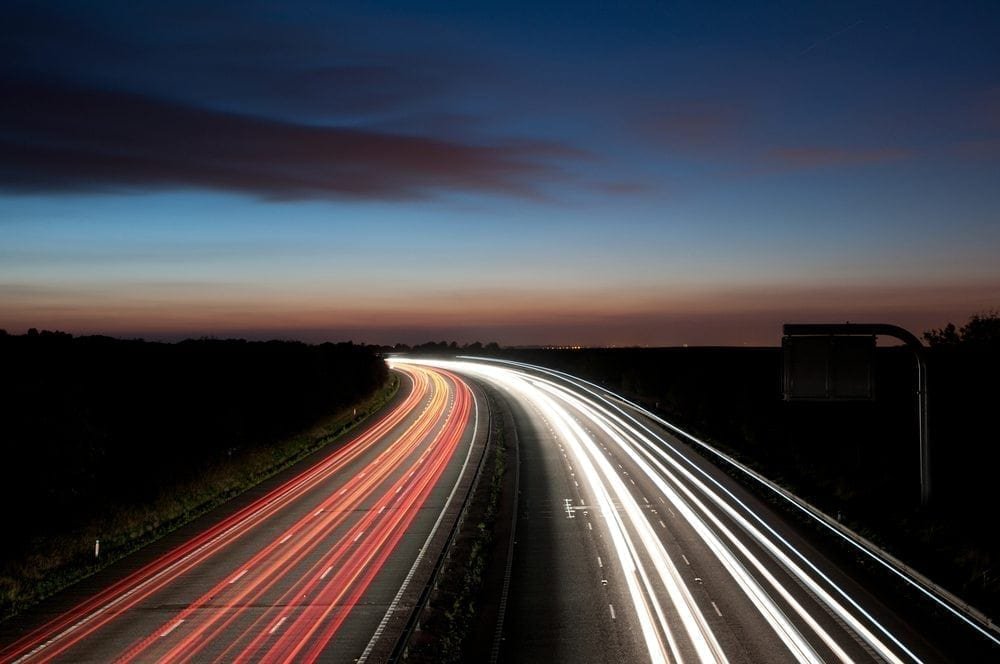 Welcome Break has said it’s ‘leading the way in electric vehicle mobility across the UK motorway network’ by becoming the first service station operator to introduce Tesla Superchargers to its sites.

EVs: yes please! Jarvis Smith is one of the 25,000 uk drivers taking on the oil companies

Welcome Break will install Superchargers across seven of its UK sites. Three sites have already opened: South Mimms has two charging bays, and six bays per site have been installed at Hopwood Park and Oxford services. Other sites will be announced in due course.

British drivers can easily travel long distances in a Tesla Model S, which has a driving range of 310 miles that can be Supercharged to 50% in 20 minutes.

New Supercharger installations at Welcome Break sites will give Model S customers even more convenient locations and bring the total number of Superchargers in the UK to over 100 (at 29 locations).

‘We are thrilled to be the first motorway service station provider to offer Tesla’s cutting-edge technology. Motorists will now be able to charge their vehicle whilst enjoying the comforts of Welcome Break at seven sites in the UK.

‘Welcome Break is proud to be at the forefront of the UK motorway electric vehicle network, promoting nationwide the message that electric vehicles are no longer just for inner city driving, but can now be used to cover the length and breadth of the country, as well as connecting with Tesla’s large presence across Europe. The new stations at Welcome Break sites will open vast parts of UK’s motorway travel routes.’

The news follows reports in May that Dale Vince, founder of Ecotricity, was less than impressed with Tesla’s tactics to secure the Supercharger contract.

After creating the electric highway – a network of roads providing electric vehicle charging stations across the UK – Ecotricity had reportedly agreed to help Tesla to build a charging network across UK motorways.

Allegations followed that Tesla had asked an unnamed company to break exclusivity contracts in place with Ecotricity, in what Dale Vince called a ‘smash and grab raid’ on his company’s intellectual property.