Tesla to open source its technology 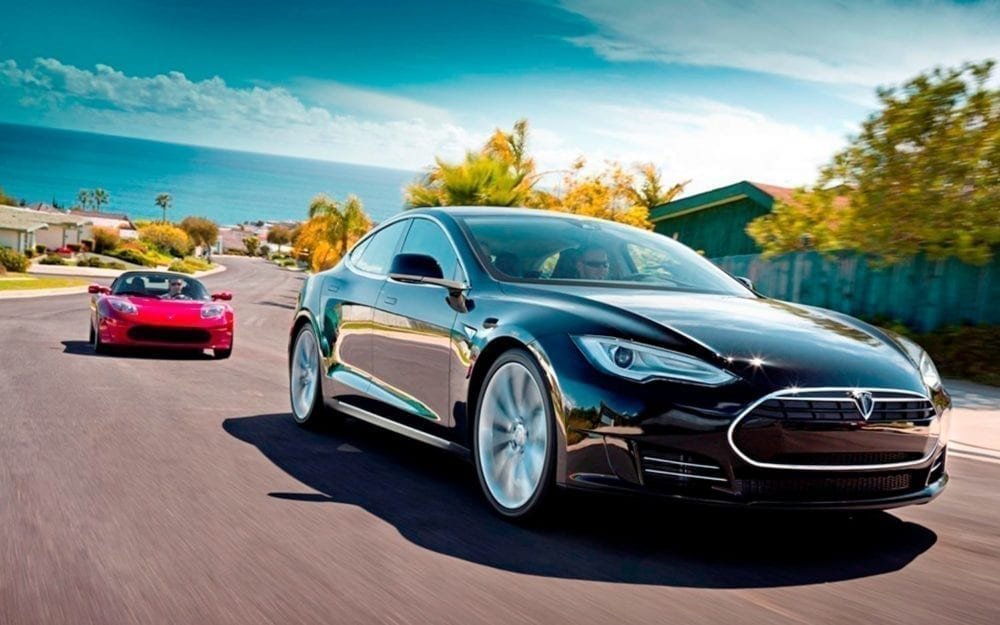 Tesla has announced that any company can use its technology, making its Model S the first open source car.

Writing on Tesla’s blog, CEO Elon Musk wrote, ‘Yesterday, there was a wall of Tesla patents in the lobby of our Palo Alto headquarters. That is no longer the case. They have been removed, in the spirit of the open source movement, for the advancement of electric vehicle technology.’

While Tesla’s patents were created to protect the company from manufacturing giants that might rip off Tesla’s technology and ‘overwhelm’ Tesla through the mass production of electric cars, Musk says that the company’s fears were misplaced. Today, sales of electric vehicles account for less than 1% of major manufacturers’ total vehicle sales.

Musk added that Tesla’s true competition is ‘not the small trickle of non-Tesla electric cars being produced, but rather the enormous flood of gasoline cars pouring out of the world’s factories every day.’

Musk acknowledges that history has repeatedly shown that patents offer little defence against a determined competitor, and that leadership in technology depends not on the number of patents a company holds, but on its ability to attract and motivate the world’s most talented engineers.

In the context of 100 million new vehicles being produced every year, Tesla recognises that, alone, it can’t possibly produce electric vehicles quickly enough to address the carbon crisis. Musk said, ‘Tesla Motors was created to accelerate the advent of sustainable transport. If we clear a path to the creation of compelling electric vehicles, but then lay intellectual property landmines behind us to inhibit others, we are acting in a manner contrary to that goal. Tesla will not initiate patent lawsuits against anyone who, in good faith, wants to use our technology.’

While dropping its patents could be seen as a risky move from a business point of view, Tesla may actually benefit from an increased number of EVs on the road. The company plans to build a ‘gigafactory‘ that will eventually be able to churn out 500,000 batteries; more electric vehicles would translate into more potential customers for Tesla.

The fate of electric vehicles will primarily be dictated by their price and range. Batteries produced in the gigafactory are expected to cost 30% less than the average electric car battery (a cost saving achieved through plain economies of scale), which should cut the cost of the final vehicle dramatically.

As well as helping to make EVs cheaper, Tesla’s batteries also extend the range of electric vehicles to 200 miles.

By cutting the costs and improving the range of electric cars through improved batteries, Tesla is dealing with two big reasons why less than 1% of cars are electric. If the company can get more on the road by dropping its patents, it could also turn a nice profit through sales of its batteries – provided no one copies its gigafactory technology, too.

For more information on Tesla and its Model S, visit the Tesla website.