The Brighton campaign with the muscle to stop Burger King 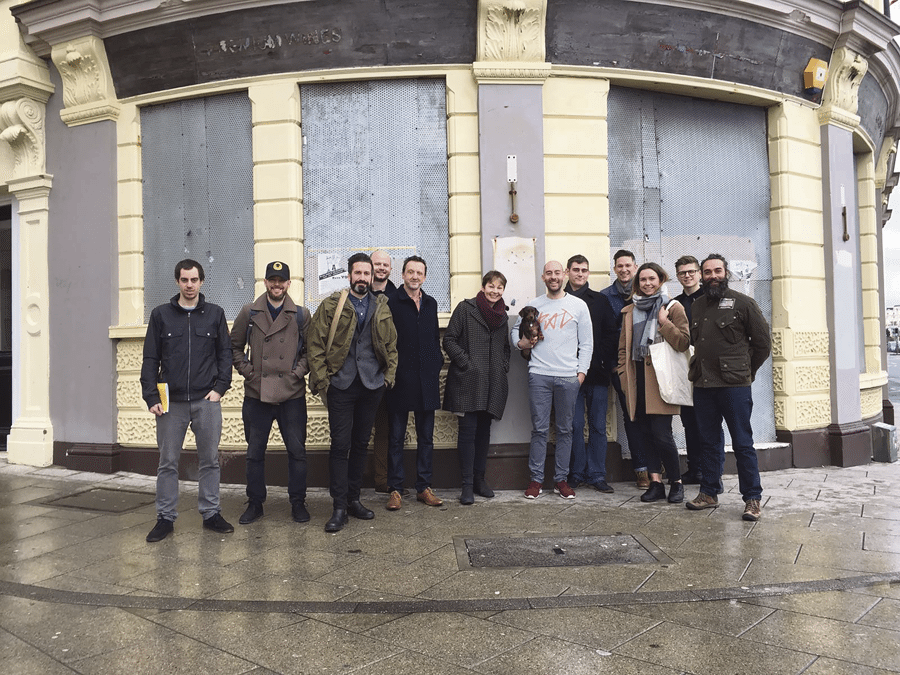 If the thought of owning shares in a pub didn’t send every hand in Brighton to its pocket, the prospect of slamming the door on Burger King did the trick. 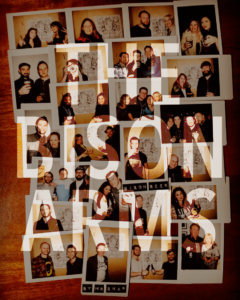 Burger King submitted a planning application to turn a Grade II listed property in Brighton into a 76-seater fast food joint. Residents in the city launched an online petition to ‘Keep Burger King out of The Lanes’; they voiced concerns that a Burger King in the listed building would ruin the seafront’s appearance and dilute a prime position in Brighton’s Lanes. The petition got 3,000 signatures in just four hours, and closed with a grand total of 11,500.

The property – which has been a pub since World War II – has been vacant for the last four years because its leaseholder, Whitbread, hasn’t been able to find a tenant. Now the owners of Bison Beer, an independent shop and brewer just up the road on Brighton’s East Street, are working on an alternative to the fast food giant that really would allow locals to have it their way.

In December, Jack Cregan and Nick Vardy from Bison Beer launched a crowdfunder campaign with Simon Duddington, a landlord from Hove, to return the property to its original use: they would call the pub The Bison Arms. They hoped to raise £99,999 of investment for 6.66% equity; that target was smashed when the campaign closed on 2 February with £149,001.

Shares cost £4.67, and each one bought took The Bison Arms one step closer to becoming a reality. The common shares are eligible for dividends and shareholders can claim back 50% of their investment in tax relief through the Seed Enterprise Investment Scheme, or SEIS.

On top of the healthy tax benefits of this kind of investment, Jack, Nick and Simon are confident that significant dividends will be paid to all shareholders of The Bison Arms. Once profitable, the dividend returns are expected to be between 10% and 42% of the initial stake.

The team is now formalising the offer to take on the rest of the four-year Whitbread lease and sign a new long-term lease with the landlord, Jasford Investments.

The project will transform 80 East Street into a pub that champions local produce and offers the best range of world beer in the city – without being bogged down by brewery ties and complicated politics. The pub, which is the largest in Brighton, will get a full overhaul by eco-designer Oliver Heath, who will focus on ways to ‘bring the outside in.’

‘Our aim is to create the polar opposite to what would’ve been a Burger King at the the original entrance to the Old Town. It’s a place that is part of the community and open to everybody.’

The Bison Arms will sell craft and local beers from over 60 of the area’s microbreweries and celebrate the best in local talent – from artists and illustrators to writers to chefs – in a community-based business.

‘More than 400 people decided to invest in the project and we’re tremendously proud of every one of them’, Jack told us. ‘We’re looking forward to building a pub that celebrates Brighton’s talent and champions local breweries.’

Brighton restaurant 64 Degrees is invested in the business and will provide an exciting menu led by Michael Bremner. The vision for The Bison Arms presents a stark contrast to the fast food philosophy that could have been the alternative.

Click here for more about The Bison Arms and updates on the project’s progress.