The domestic RHI has launched

BUT WHAT'S THE REAL DEAL FOR HOMEOWNERS? 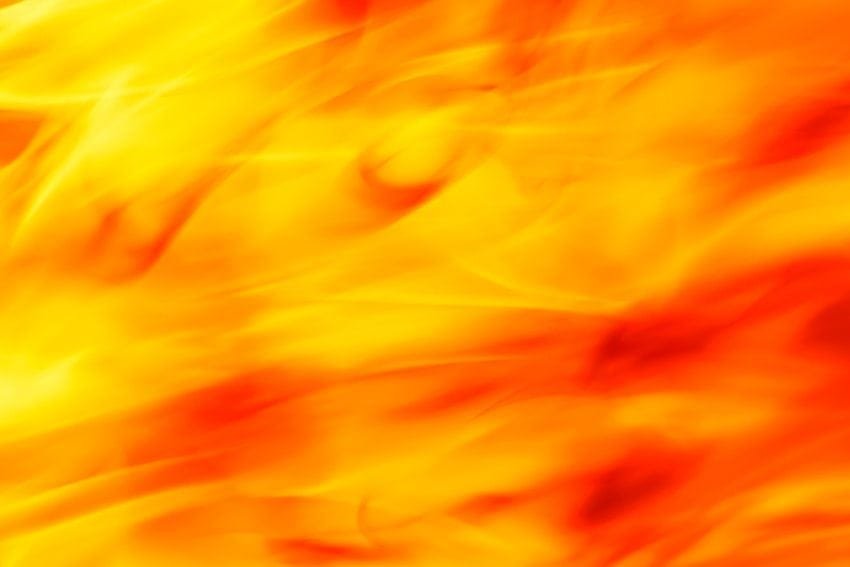 Credit to the government for launching a world-first scheme to support our shift towards renewable energy – but what’s the point if it then blocks the very technology that will help it succeed?

The Renewable Heat Incentive (RHI) launched yesterday; it’s the cornerstone of the government’s heating strategy and, like the Feed-in Tariff (FiT), offers cash support to those making the crucial shift to renewable power.

It’s a great idea – the first in the world of its kind – that has been benefiting UK businesses since the Commercial RHI launched in 2011. If you opt to install a low carbon heating system, such as a biomass boiler or a solar thermal panel, you’ll get seven years of government payments for the heat it generates. The tariffs range from 7.3p/kWh for air source heat pumps to 19.2p/kWh for solar thermal.

But a crucial technology doesn’t qualify – despite the fact that hundreds of homeowners across the UK have installed it on the understanding it would.

What is this wonder technology?

‘PV-T’ – or Photovoltaic Thermal – units tick two boxes in one go: they generate both heat and electricity from the sun, and are a perfect example of the hybrid approach we need to adopt if we’re going to meet our target of generating 15% of our energy from renewable sources by 2020. Logically, anyone that installs one of these units should benefit under the FiT (for the electricity they generate) and the RHI (for the heat), but solar thermal panels aren’t eligible for the RHI if they also generate electricity.

When we first saw this we thought it was a mistake. Professor Peter Childs, Professorial Lead in Engineering Design, Imperial College, London, affirms PV-T technology can give ‘a higher CO2 offset per metre squared of roof space than any other PV or solar thermal technology.’ It’s a wonder technology that’s more efficient – and straightforward – than installing two separate pieces of kit to generate renewable electricity and heat independently. Businesses have already been reaping the financial benefits of PV-T installations under the Commercial RHI, yet the same rewards aren’t being extended to homeowners.

So what’s going on?!

Of course, the government has the taxpayer’s interests at heart. DECC explained to PQ Magazine that homeowners drawing both the FiT and the RHI could be being paid twice, which would represent overcompensation and ‘poor value’ for the taxpayer. This is, quite simply, a misunderstanding of how the technology works, and an issue that should have been ironed out during the consultation period. But the prospect of excluding PV-T was never mentioned.

For every 1,000 watts of the sun’s energy, PV-T uses around 15% to produce electricity and converts a further 55-65% into heat. It’s fully certified under the Microgeneration Certification Scheme (MSC) – a prerequisite for eligibility under the RHI – and British companies like Newform Energy have spent no small sum of money following the government’s advice and getting all the relevant accreditation for their PV-T units. These businesses now stand to be cut off at the knees.

The government is currently denying homeowners the cash rewards it’s extending to business and discouraging the uptake of technology that would help move us away from our dependence on fossil fuels. It’s time to revolt.

To find out more about how Newform Energy’s technology works in the real world, have a look at our article on The Solar House, The UK’s first fully solar powered new-build home in Great Glen, Leicestershire.