NEW REPORT REVEALS THE TRUE VALUE OF A LOW-CARBON BRITAIN 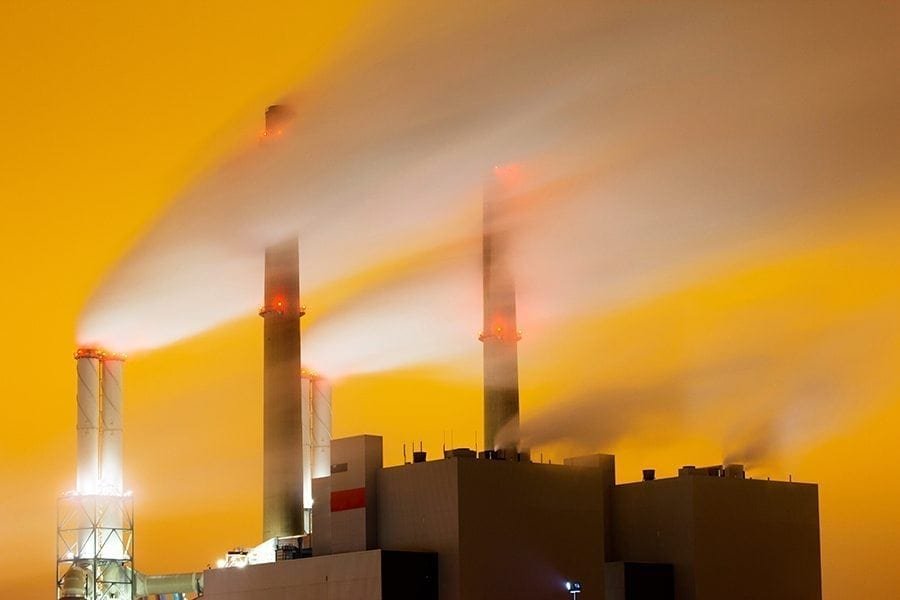 The Economics of Climate Change Policy in the UK – a report from Cambridge Econometrics in collaboration with Pr Paul Ekins of UCL – has found that tackling climate change makes clear economic sense for the UK.

The report was commissioned by WWF-UK, to assess the impacts of climate change mitigation measures on UK households, businesses and the macro-economy.

The analysis shows that investing in energy efficiency measures and low-carbon technologies in order to meet the fourth carbon budget will lead to the creation of 190,000 jobs and a small increase in GDP (1.1%), relative to a scenario in which no further action is taken to decarbonise the UK economy.

The report was launched at an event in the Houses of Parliament with a response by Ed Davey, Secretary of State for Energy and Climate Change.

When compared with a scenario in which little is done to reduce the UK’s emissions, the analysis found that investment in a low-carbon infrastructure would achieve the following by 2030:

‘Since we launched our sustainability plan (Plan A) in 2007 we’ve seen a clear business case for managing and reducing our emissions. We have become more efficient, made our business more resilient and begun to future proof ourselves for a carbon constrained future. This report is an important piece of work demonstrating that these business benefits can be scaled up across the wider UK economy to help households, companies and Government.’

The landmark report was the first to look at the full macro-economic implications of the UK meeting its carbon budgets out to 2030, from impacts on households to effects on a wide range of industry sectors across the UK economy.

‘Uncertainty is scary for any leader and often the risks of change can make it difficult to act – but that doesn’t mean you shouldn’t. In my experience you never have all the information you’d like but there’s a tipping point when you have enough to make an informed decision. This report is a valuable contribution to the cumulative knowledge we have on the need to decarbonise our national infrastructure. It goes beyond understanding the kinds of upfront investments that will be needed, to show the additional positive benefits for our economy of doing so.’

For more information, download the full Economics of Climate Change in the UK report.