The fate of the oceans

UN negotiations to decide the fate of the oceans begin 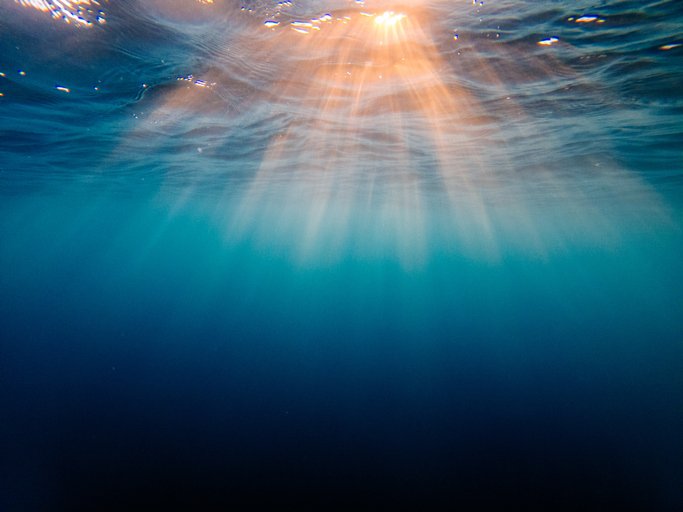 The final negotiations for a Global Ocean Treaty begin today (15 August) and will run until 26 August at the United Nations.

The outcome of the meeting will determine the fate of the oceans for generations to come.

49 countries have committed to deliver an ambitious Treaty in 2022; these commitments must now become reality.

If a strong Global Ocean Treaty is not finalised in New York it will be essentially impossible to deliver 30×30 – protecting at least 30% of the oceans by 2030.

Scientists say this is the absolute minimum required to give the oceans space to recover.

In the two decades since a Treaty was first discussed, more than a hundred marine species have become critically endangered.

Industrial fishing pressure also now covers at least 55% of the global oceans and the climate crisis continues to damage the oceans’ ability to regulate our planet’s climate and temperature.

‘These negotiations are a once in a generation opportunity to protect the blue part of our blue planet. The oceans sustain all life on Earth but for too long, we’ve neglected them. Delegates must finalise a strong Treaty this August. A weak Treaty, or any further delay, will maintain the broken status quo that has pushed the oceans into crisis.’

To be considered a success, Greenpeace says the meeting must deliver a Treaty that sets, as a primary objective, the establishment of a global network of Marine Protected Areas (MPAs).

MPAs must be defined to allow for the creation of fully and highly protected areas that are most cost effective.

Through a Conference of Parties (COP), states must be allowed to establish ocean sanctuaries, free from destructive activities like fishing and deep sea mining.

The COP should be allowed to make decisions by vote when a consensus is not possible, and to decide whether activities such as fishing are allowed or prohibited in MPAs, without deferring to existing bodies.

The COP should also be allowed to adopt interim or emergency measures to protect an area pending the establishment of an MPA.

‘Governments have been discussing a Treaty for two decades. In that time, the oceans have lost so much and communities which rely on ocean resources are struggling. Here in West Africa, we’ve already seen fish stocks severely depleted by industrial fishing vessels, often from Europe, and this is already harming livelihoods and food security across the region. Any further delays would be a slap in the face to all who put faith in political leaders keeping their promises. Delegates must follow through on their governments’ commitments, and finalise an ambitious Global Ocean Treaty now.’