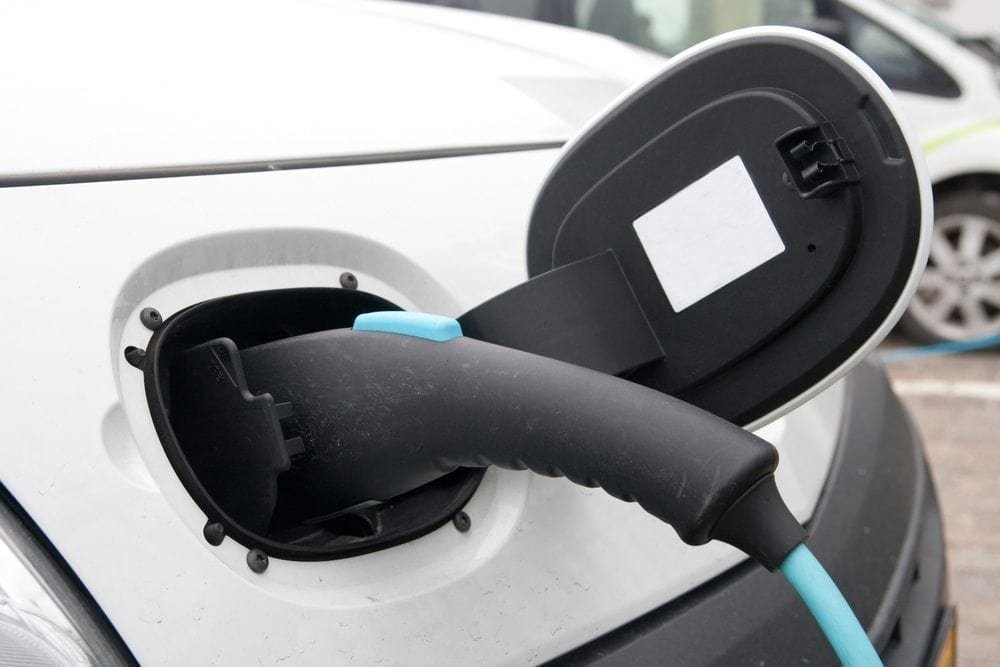 The government has announced that over 100 plug-in cars and vans will join its vehicle fleet as part of a commitment to green transport.

15 government departments and agencies, including the Foreign and Commonwealth Office, Ministry of Defence and the Home Office, will benefit from adding 140 ultra-low emission vehicles (ULEVs) to their fleets as part of a £5 million investment to reduce emissions.

The fleet includes cars and vans used by the government when transporting staff and equipment.

The introduction of plug-in cars – such the British built all-electric Nissan LEAF – puts UK automotive technology at the heart of government.

‘We want to make the UK one of the best places in the world to design, manufacture and sell ultra-low emission vehicles. This important step demonstrates government’s commitment to promoting the economic and environmental benefits of these cars.’

‘This is an important step. These cars will save taxpayers money on running costs and will bring low emissions benefits to our fleet.

‘Today’s announcement proves that Britain is leading the electric charge while supporting the growth of this important industry.’

This announcement is the first phase in a project designed to illustrate the efficacy of the vehicles, and encourage fleets to commit to greater take-up over the coming years.

The £5 million investment will also fund take-up by the wider public sector – including councils, police forces and the NHS – of plug-in vehicles and pay for charge-points to be installed to allow the vehicles to be charged at work.

ULEVs are a major area of growth for the hugely successful UK automotive sector, which is worth over £11 billion to the economy.

‘I have led the drive for electric cars and vans across government because – with much lower running costs and close to zero emissions – this is the right thing to do for both the environment and the taxpayer.

‘This government is also investing significantly in ultra-low emission vehicles, and I recently launched a £10m battery prize for UK scientists to ensure that we are world-leading in this major new technology.’

The investment forms the latest part of a £500m package set aside for ULEV vehicles announced last year.