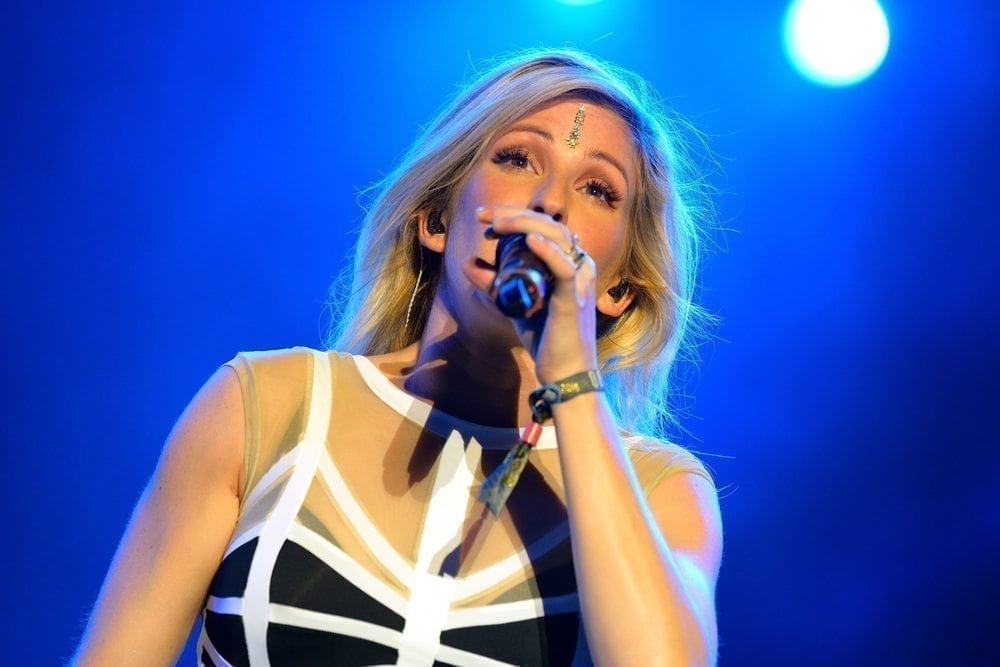 As well as being two of the UK’s hottest musical acts, Ellie Goulding and Professor Green are also proud vegetarians who don’t hesitate to let others know about the benefits of a meat-free diet. As a result, PETA has named the pair the UK’s Hottest Vegetarian Celebrities of 2015.

Goulding’s Instagram account is full of photos of delicious plant-based foods, both home-cooked and picked up on the go, and the ‘Love Me Like You Do’ singer also let the world know that the coat she wears on the cover of her newly dropped album, Delirium, is faux fur.

Since then, the chart-topping rapper has continued to tell others how delicious meat-free meals can be, posting photos of green juices and dishes like chickpea curry, veggie burgers, stir-fried veggies with quinoa and more on his social media accounts.

‘[I]t’s not just the saturated fat that kills us, it’s the damage animal agriculture causes [to] the environment.’

As well as helping spare many animals a year the horrors of the abattoir, vegans and vegetarians are less likely to suffer from cancer, obesity and diabetes than meat-eaters are. They also have a smaller carbon footprint.

These are just some of the reasons why millions of British people (including 20% of 16- to 24-year-olds, according to the research group Mintel) have chosen to ditch animal-derived foods.

PETA – whose motto reads, in part, that ‘animals are not ours to eat’ – previously awarded the title of Hottest Vegetarian Celebrity to John Bishop, Lily Cole, Leona Lewis, Eliza Doolittle, Jay McGuiness and Russell Brand.

Click here for more information on PETA and its work.