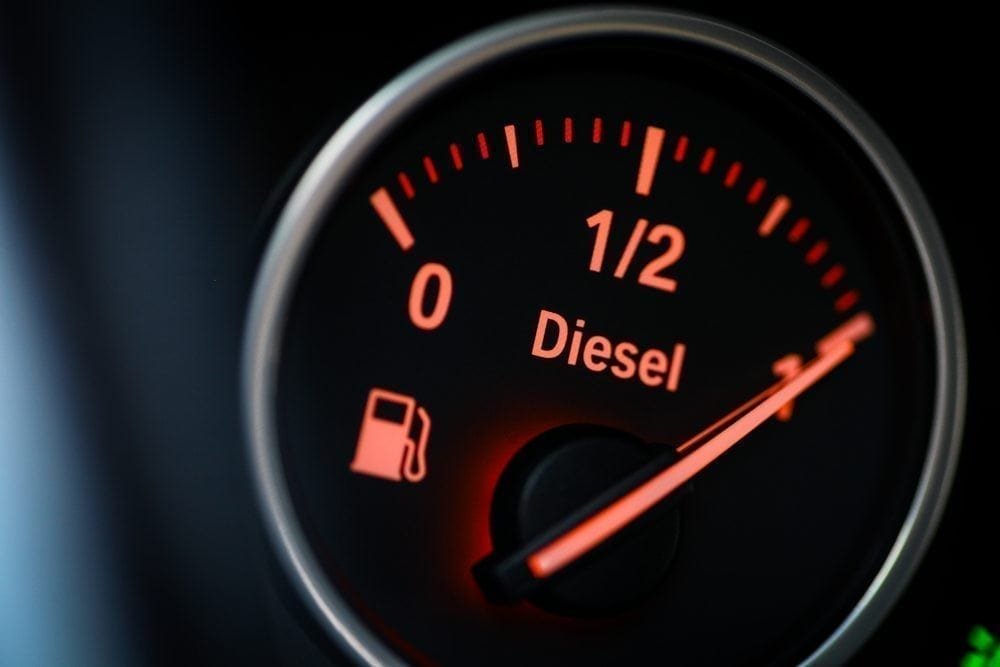 Around a fifth of the energy-saving benefits of fuel-efficient cars are eroded because people end up driving them more, according to a study into British motoring habits over the last 40 years.

Using data from 1970 to 2011, energy experts at the University of Sussex found a long-term ‘rebound effect’ among British car-drivers of around 20%.

Published in the February issue of the journal Energy Economics, this is the first estimation of this so-called ‘rebound effect’ – a term used to describe the increased consumption of cheaper energy services – for car travel in Great Britain.

Nearly all previous studies have focused on US motorists; they provide limited insights for British policy makers due to the differences in population densities and car use between the two countries.

‘Improvements in fuel efficiency should lead to reductions in fuel consumption. But since improved fuel efficiency makes driving cheaper, some of the potential fuel savings are ‘taken back’ through increased driving.

‘We call this the rebound effect and it is well-documented in other sectors. For instance, we know that insulation of housing encourages people to enjoy warmer homes, rather than taking all the benefits in the form of lower bills.

‘Until now, we didn’t know the size of this effect for British motoring. We found evidence of a significant, long-term rebound and expect our results to be of interest for public policy.’

Dr Lee Stapleton, research fellow in the University of Sussex’s Centre on Innovation and Energy Demand

Part of the reason that a reliable calculation has proved difficult thus far is due to disagreements on the best way to measure the rebound effect.

For example, in this latest study the researchers found that rebound estimates could be obtained by measuring the combined response to both improvements in fuel efficiency and reductions in fuel prices, since both make driving cheaper. But ideally, only the first of these would be used.

In an attempt to make their estimate as accurate as possible, the Sussex researchers tested more than a hundred different models, each focusing on different variables.

Their lowest estimate of the rebound effect came out at 9% and their highest as 36%. The average was 20%.