Turn the street lights off 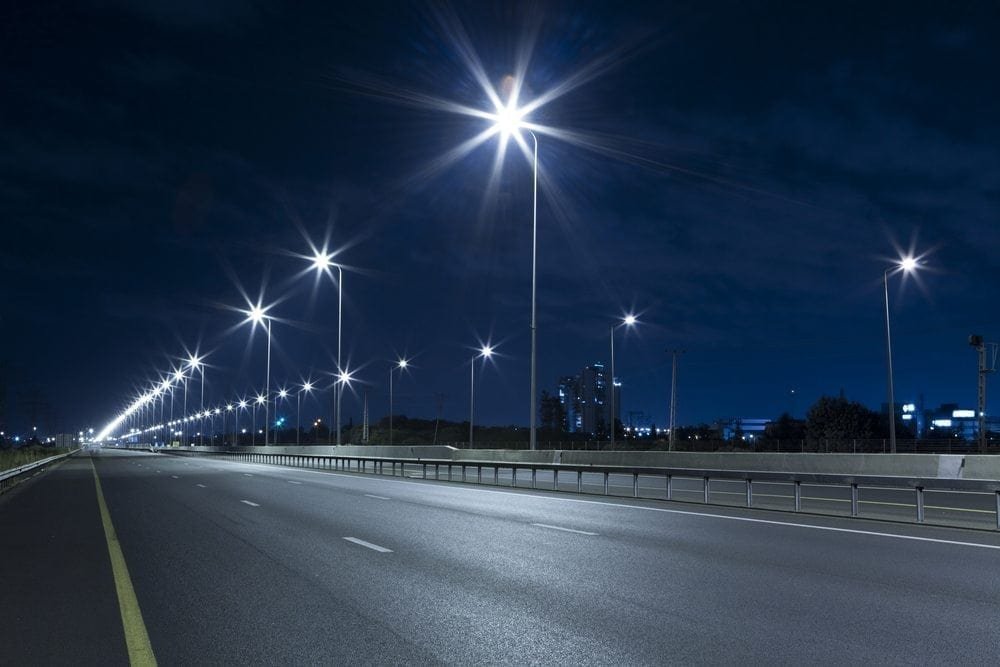 Reduced street lighting in England and Wales is not associated with road traffic collisions or crime, according to research published in the Journal of Epidemiology and Community Health.

The study, led by researchers from the London School of Hygiene & Tropical Medicine in partnership with UCL, suggests that local authorities can safely reduce street lighting at night to save energy costs and reduce carbon emissions.

‘An estimated £300m is spent every year on street lights in the UK. At a time when local authorities need to make spending cuts, our findings show that by carefully assessing risks, street lighting can be reduced without an increase in car crashes and crime.’

Researchers analysed 14 years of data from 62 local authorities across England and Wales who had implemented a range of reduced street light strategies, including switching lights off permanently, reducing the number of hours that lamps are switched on at night, dimming lights and replacing traditional orange lamps with energy-efficient white light LED lamps.

To assess road safety, the researchers looked at all roads in participating authorities, examining what type of street lighting was used and the number of traffic collisions that happened at night relative to the day in 2000-13.

There was no evidence of an association between reduced street lighting and night-time collisions across England and Wales.

To assess crime, researchers looked at data from 2010-13 to analyse how many crimes took place in an area and what types of street lighting were used there.

They focused on offences more likely to occur at night, including burglary, theft of or from a vehicle, robbery, violence and sexual assault. Overall, there was no evidence of an association between reduced street lighting and increased crime across England and Wales.

‘The study findings suggest that energy-saving street lighting adaptations have not increased area-level crime in the neighbourhoods studied. This is very encouraging but it is important to note that it does not mean that this will be the case under all conditions, and so changes to lighting should be managed carefully.’

The researchers caution that street light reductions need to be carefully planned by local authorities. In an accompanying study published in Health & Place, researchers from the London School of Hygiene & Tropical Medicine conducted interviews and surveys with 520 people and analysed data from eight local authorities in England and Wales with different street light strategies to assess public views.

Although reduced lighting had gone largely unnoticed in many areas, and had little reported impact on safety or mobility, there were some strong concerns where lights had been switched off.

Street light at night was found to be important to many urban and suburban residents, and some felt less safe in the dark. Switching off lights was also perceived as representing neglect of an area by the local authority who were removing a ‘public good’.

The researchers note their findings may be limited as they were only able to obtain useable data from 62 of 174 local authorities.