‘UK should up its ambition’ 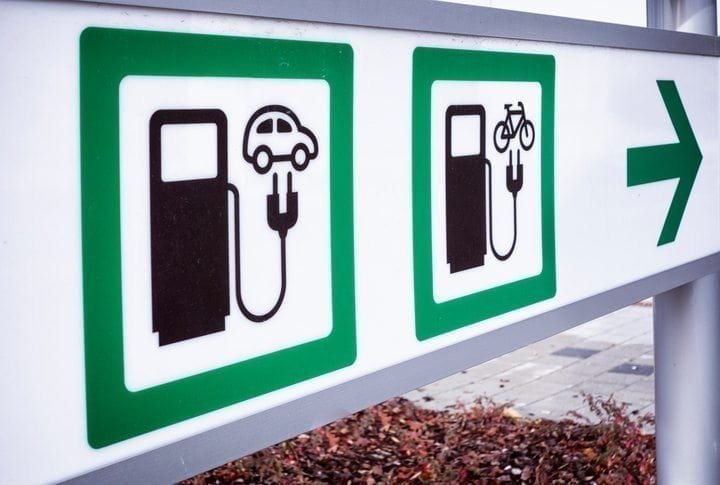 The government’s plan to end the sale of new petrol and diesel vehicles by 2040 is a step in the right direction to reduce the UK’s reliance on energy imports, but a stronger target for electric vehicles could reduce UK foreign oil imports by more than 50% in 2035.

These are the conclusions of a new study from leading environment and development organisations.

The new analysis – by Green Alliance, and supported by CAFOD, Christian Aid, Greenpeace, RSPB and WWF – has found that an ambition for all new cars and vans to be zero emission by 2030 would reduce oil imports by 51% in 2035 compared with current projections.

The report, Why the UK needs an ambitious clean growth plan now, comes before the launch of the government’s Clean Growth Plan this September, which will outline how the UK will cut its carbon emissions and set a course for developing low carbon industries.

‘The UK’s position of leadership on the green economy is far from guaranteed. The US administration is squandering its opportunity by stepping back from global agreements on climate change, while many other countries are seizing the initiative.

‘The UK Government’s long-overdue Clean Growth Plan needs to prove that this government is serious about speeding up the low carbon transition, not slackening the pace.

‘The benefits to citizens are enormous but areas like home energy efficiency and heating are lagging behind and need urgent political attention.’

‘Too little, too late’

In 2016, transport accounted for 40% of energy consumption, with road transport accounting for just under three-quarters of this. The report highlights that other countries are way ahead of the UK on the rollout of electric vehicles. Norway has nearly 10 times more charging points per head of the population than the UK and 29% of new cars and vans sold there in 2016 were electric, compared with 1.4% in the UK.

‘The UK Government’s commitment to end petrol and diesel vehicles sales in 2040 is too little, too late. We can and must go faster. Other countries, such as India and Norway, are way ahead in the scale of their ambitions. To ensure the UK doesn’t miss out on the jobs and investment opportunity in clean, modern vehicles, the UK should up its ambition. Cleaning up transport and boosting home energy efficiency must be priorities for the UK Government in the forthcoming Clean Growth Plan. Both measures will create jobs for UK businesses and reduce costs to the NHS caused by noxious air pollution and cold leaky homes.’

GARETH REDMOND-KING
Head of climate and energy at WWF

A growing electric vehicle market in the UK would bring additional benefits to reducing oil imports. On current trends, investment in electric vehicle charging points is estimated to be £18 billion by 2030. And cutting nitrogen oxide and particulate emissions in urban areas will help to reduce the incidents of respiratory and heart conditions caused by poor air quality, reducing costs to the NHS.

As well as stronger targets for electric vehicles, the group is calling on the government to be more ambitious in other areas of the green economy, such as renewable energy and housing energy efficiency. The Clean Growth Plan is more than a year overdue and any further delay will hold back business investment in the low carbon sector.