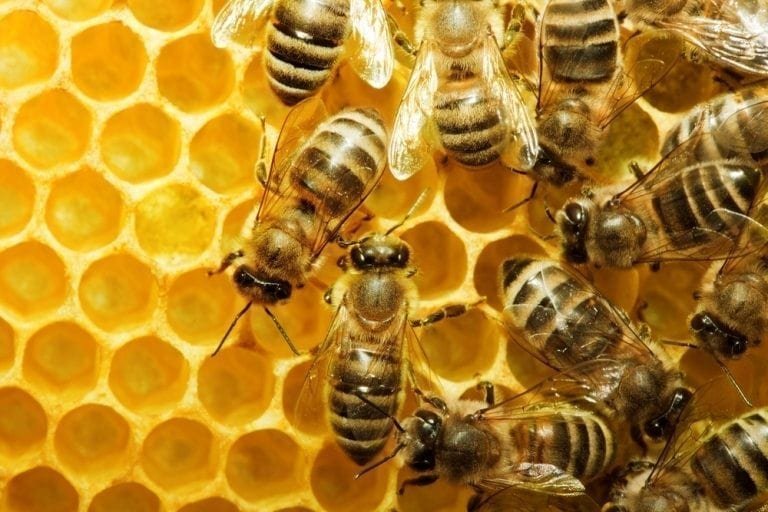 Urban environments might not seem like the best habitat for pollinators, but a new study, led by the University of Bristol, suggests that bees and other pollinating bugs actually thrive as well in towns and cities as they do in farms and nature reserves.

It concludes that urban areas that are growing and improving their value for pollinators should be part of any national strategy to conserve and restore pollinators.

The study, published today in Proceedings of the Royal Society B, has for the first time compared the suitability of different landscapes for pollinating insects across the UK.

Bees, which play a vital role in pollinating some of the UK’s most important crops, have been declining in recent years – but the effects of urbanisation on pollinating insects is poorly understood.

This new research, from the Universities of Bristol, Edinburgh, Leeds and Reading in collaboration with the University of Cardiff, found that bee abundance did not differ between three studied landscapes (urban, farmland and nature reserves) – but that bee diversity was higher in urban areas than farmland.

The study also found that, while hoverfly abundance was higher in farmland and nature reserves than urban sites, overall pollinator diversity did not differ significantly.

‘Insect pollination has been valued at around £690m per year for UK crop production and many of these urban bees are essential for pollinating some of the fruits and vegetables which are grown in gardens and allotments. These findings offer incentives for policy makers to improve the quality of existing green spaces in urban areas, as urban habitats can contain remarkably high pollinator species richness.’

The team compared flower-visiting pollinator communities in 36 sites in and around some of the UK’s largest towns and cities, recording a total of 7,412 insects visiting flowers. In the study, 11 rare or scarce species were recorded, four of which were also found in urban habitats.

The findings have important implications for pollinator conservation as urban areas in the UK continue to increase in size. The study concluded that ‘urban areas growing and improving their value for pollinators should be part of any national strategy to conserve and restore pollinators’.

The Insect Pollinators Initiative is joint-funded by the Biotechnology and Biological Sciences Research Council (BBSRC), Defra, the Natural Environment Research Council (NERC), the Scottish Government and the Wellcome Trust. It is managed under the auspices of the Living with Environmental Change (LWEC) partnership.