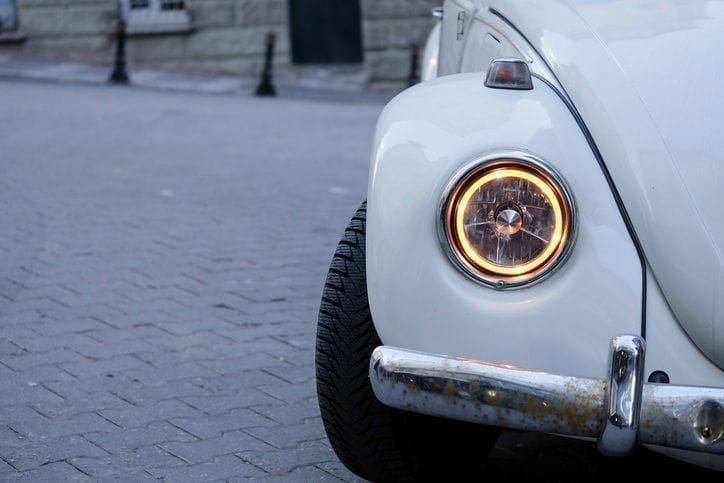 Volkswagen executive Oliver Schmidt has been sentenced in the US to seven years in jail and fined $400,00 for conspiracy to defraud the United States over Volkswagen’s diesel emissions cheating.

Schmidt, a citizen and resident of Germany and the former general manager of Volkswagen AG (VW)’s US Environment and Engineering Office, was a senior aide to VW’s head of engine development.

As part of his guilty plea, Schmidt admitted that he agreed with other VW employees to mislead and defraud the US and domestic customers who bought diesel vehicles, and to violate the Clean Air Act.

He also agreed that during his participation in the scheme, he and his co-conspirators caused losses to victims of more than $150 million and that he obstructed justice.

US vs European reaction to Dieselgate

In the US, VW has faced criminal and civil charges. It has paid criminal fines of $2.8 billion, civil fines of $1.5 billion and $4.7 billion on programmes to offset excess emissions and clean vehicle programmes.

Volkswagen also agreed to spend up to $10 billion buying back vehicles and compensating owners and dealers.

In Europe, Volkswagen has faced no criminal or civil charges for installing emissions cheating software and it has refused to offer European customers compensation saying the defeat devices haven’t affected market value.

While it has agreed to recall and ‘fix’ the nine million affected diesel cars in Europe, it later admitted the ‘fix’ may make no real difference to emissions in the real world.

‘While US regulators are coming down hard on VW, in Europe it has managed to avoid any criminal charges and has paid no compensation to consumers.

‘VW knew its cars were spewing out dangerous levels of pollution that puts people’s health at risk. It is right that VW, and any guilty executives, are properly held to account to deter more of this type of inexcusable behaviour.

‘But it is scandalous that while cities across Europe are in the midst of a public health crisis caused by air pollution, VW has managed to duck its responsibility almost entirely and even continues to sell its polluting diesel cars here.’

Under fire in the UK

Around 40,000 private claimants have filed a class action lawsuit in the UK, while hundreds of private investors in Germany and France have also filed suits.

In the UK, VW has refused to pay £2.5m compensation for lost revenue from the London congestion charge, coming under fierce criticism from mayor Sadiq Khan.

It refused the Department for Transport’s request to pay £1million to help pay for upgrades to emissions testing procedures in the wake of the scandal, but agreed to pay £1.1m towards funding the cost of retesting of existing cars.

Click here to find out why 2040 may be too late for a ban on diesel and petrol cars.