UN: CORRUPTION SIPHONS 30% OF WATER SECTOR FUNDING – ‘IT MUST END’ 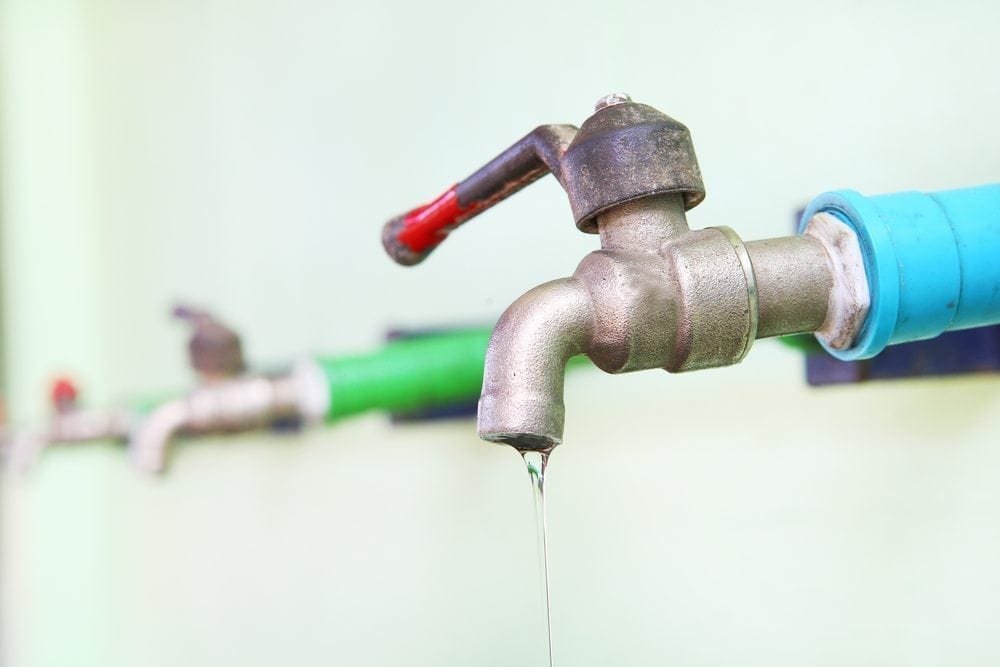 A new UN report warns that without large new water-related investments, many societies worldwide will soon confront rising desperation and conflicts over life’s most essential resource.

They warned that continued stalling, coupled with population growth, economic instability, disrupted climate patterns and other variables, could reverse hard-earned development gains and preclude meaningful levels of development that can be sustained into the future.

‘The consequence of unmet water goals will be widespread insecurity creating more international tension and conflict. The positive message is that if we can keep moving now on water-related Sustainable Development Goals we can still have the future we want.’

Bob Sandford, EPCOR Chair and lead author of Water in the World We Want report

Based on the national case studies, the report prescribes country-level steps for achieving the global water targets.

Holding the agriculture and energy sectors accountable for making efficiencies – while also transitioning to clean energy, including hydropower – were among the report’s top recommendations. Agriculture guzzles roughly 70% of world water supplies while the energy sector uses 15%.

Prepared in association with the Global Water Partnership and Canada’s McMaster University, the report says the success of global efforts on the scale required rests, in large part, on a crackdown on widespread corruption in the water sector – particularly in developing countries.

According to the report, in many places corruption results in ‘the haemorrhaging of precious financial resources’, siphoning an estimated 30% of funds earmarked for water and sanitation-related improvements.

The report underscores the need for clearly defined anti-corruption protocols enforced with harsh penalties. Corruption that undermines water-related improvements threatens the stability and very existence of some nation states, which in turn affects all other countries, the report says.

‘Corruption at any level is not just a criminal act in its own right. In the context of sustainable development it could be viewed as a crime against all of humanity.’

Water in the World We Want report

The report notes that the world’s water and wastewater infrastructure maintenance and replacement deficit is building at a rate of $200 million per year, with $1 trillion now required in the USA alone.

To finance its recommendations, the report says that, in addition to plugging the leakage of funds to corruption, $1.9 trillion in subsidies to petroleum, coal and gas industries should be redirected by degrees.

The estimated global cost to achieve post-2015 sustainable development goals in water and sanitation development, maintenance and replacement is $1.25 trillion to $2.25 trillion per year for 20 years – a doubling or tripling of current spending, which translates to 1.8-2.5% of global GDP.

The resulting benefits would be commensurately large, however – a minimum of $3.11 trillion per year, not counting health care savings and valuable ecosystem service enhancements.

Demand to exceed supply by 40%

And by 2030, expect overall global demand for freshwater to exceed supply by 40%, with the most acute problems in warmer, low-resource nations with young, fast-growing populations, according to the report.

‘The report fills a critical gap in understanding the complexities associated with water resources and their management, and also provides substantive options that enable us to move forward within the global dialogue.’

An estimated 25% of the world’s major river basins run dry for part of each year, the report notes, and ‘new conflicts are likely to emerge as more of the world’s rivers become further heavily abstracted so that they no longer make it to the sea.’

The report, Water in the World We Want, will be published on the UN University Institute for Water, Environment and Health website.