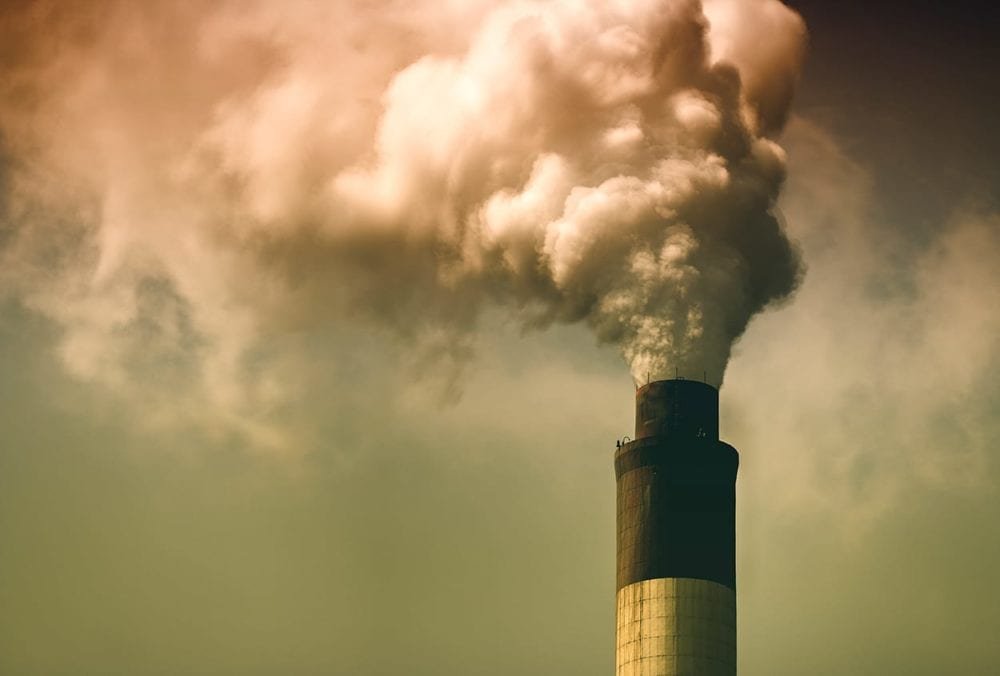 The American Legislative Exchange Council (ALEC) is a right-wing group known to be one of the most influential climate change deniers. Members include the billionaire Koch brothers, Google and Facebook, and the group receives funding from the utilities industry and fossil fuel producers.

With the cash it receives and the power it wields, ALEC has been able to advance a number of US state laws that benefit corporate and right-wing interests. The latest flurry of activity has put pressure on US states to charge solar power customers more than they would pay for standard electricity, in a bid to undermine the renewables sector and protect the interests of utilities companies.

In April, ALEC-backed legislation (SB 1456) was passed by the Oklahoma Senate and House with virtually no debate. It reversed a nearly 40-year-old law that prevented utilities providers from charging customers who install solar panels on their homes more than those who don’t: homeowners with solar panels would be forced to pay for both the electricity they buy from the grid and a portion of the electricity they sell back to it.

Shortly after an almost unanimous vote from Oklahoma’s lawmakers, a surprise executive order from Oklahoma’s Republican governor, Mary Fallin, undercut it. The order reads, ‘Today, I have signed into law Senate Bill 1456… This Bill does not mandate tariffs or other increases for distributed generation customers… All executive entities shall support all forms of energy, including both traditional fossil fuels and renewable energy sources like wind and solar power, as outlined and mandated by the Oklahoma First Energy Plan.’

While this intervention may have dealt an unexpected blow to major utilities companies and their billionaire backers, ALEC isn’t stopping there: from Vermont to Utah, ALEC is coordinating a series of strikes on the solar industry and attempting to levy taxes on solar customers.

According to the LA Times, a major utility and a tangle of secret donors and operatives with ties to ALEC and the Kochs invested millions in Arizona to persuade state regulators to impose a monthly fee of $50-100 on net metering customers. The power industry is worried that net metering will affect profits and argues that anyone using the grid, whether for electricity or profit, should be charged for its maintenance.

But a bigger motivation is the fact that renewable energy is a long-term threat to Big Carbon. According to the Solar Energy Industries Association (SEIA), The US installed 4,751 MW of solar PV in 2013. This is up 41% since 2012 and nearly 15 times the amount installed in 2008.

29% of all new electricity generation capacity added this year in the US came from solar, with seven states getting 100% of their new generation from the sun. Big Carbon may be trying every trick in the book to take the wind out of solar’s sails, but the future of rooftop solar is ultimately in the hands of America’s energy customers themselves.