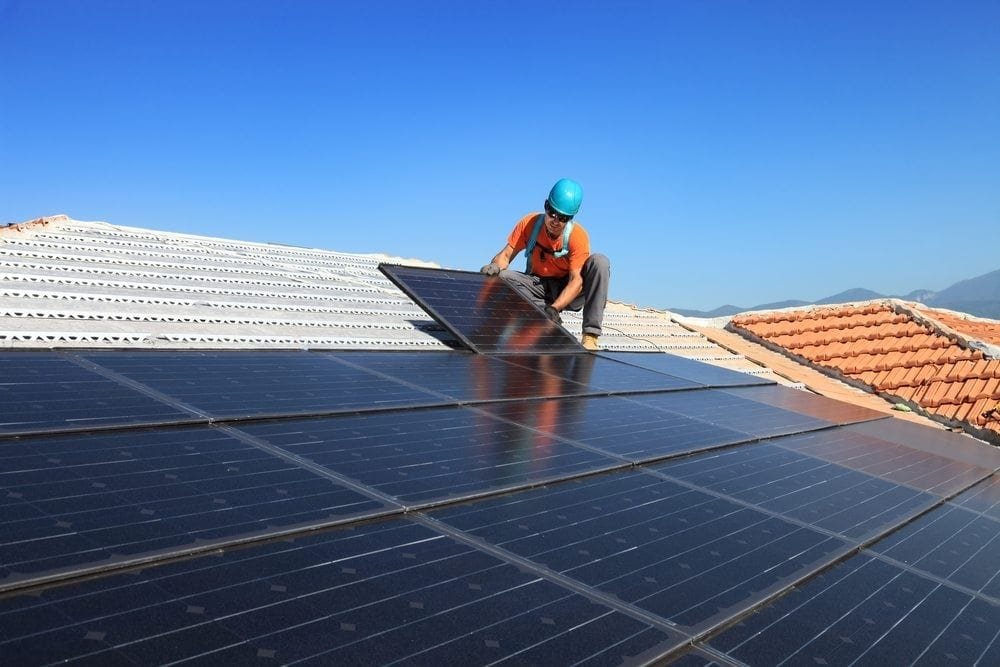 A third of solar jobs have been lost in the past year and a further 30% of solar businesses expect to cut staff in the next 12 months, according to a detailed new analysis published by the Solar Trade Association and PwC.

4 in 10 firms are being forced either to exit the solar market entirely or diversify into other markets to keep their heads above water.

Solar deployment this year is expected to fall from an average of 1GW over the past five years to less than 300MW this year – a 75% drop.

The Solar Trade Association has long been concerned by the lack of an industrial strategy for the UK solar industry, despite solar increasingly dominating global energy investments.

The UK government has allocated only 1% of new renewable energy project expenditure to solar power under the Feed-in Tariff. The new Department of Business, Energy and Industrial Strategy therefore represents a very welcome opportunity to take a strategic approach to a winning and relatively cheap technology.

‘The survey shows very regrettable damage to the fabric of the British solar industry and the need for prompt government action. Shockingly, since we undertook the survey business investors in solar are set to be hit with a 6-8 fold rise in business rates.

‘We urge new ministers, rather than increase the tax burden of going solar, please reward investment with sensible solar tax breaks consistent with action on climate change. International experience of tax breaks is solid, and the industry is clearly behind this.’

Nearly half of the respondents see new build as a key sub market this year. Moves by the Scottish government to improve new build standards are creating opportunities and it appears that the new London Mayor will also move to support solar deployment across the capital.

One in eight respondents is also looking to take their skills overseas to secure business opportunities, with Africa and North America the key markets they are looking to expand into.

‘These survey results show there will be a structural shift in the market and solar players need to consider alternative products, services and markets. Our report highlights the kind of innovation that can secure a positive future for solar energy in the UK.

‘The solar industry undoubtedly faces some serious challenges, but it has already proved resilient and adaptable.’

The solar industry has had a tumultuous year. Deployment in domestic solar has dropped 80% for domestic solar under the Feed-in Tariff compared with this time last year.

Commercial solar roofs deployment under FITs is capped at just 15MW per quarter and there is uncertainty about the extent to which Corporate Social Responsibility concerns will sustain investment in the short term.

The Renewables Obligation was in effect closed to solar in July 2015. No future auction rounds under Contracts-for-Difference for Solar are anticipated.

‘There are many good economic reasons to back British solar including minimising the cost of decarbonising our power supply to retain competitiveness, while creating exceptionally large numbers of jobs. Our economy faces a major challenge post Brexit; if we want to prosper in future we must strengthen the UK stake in booming global markets – they don’t come bigger than solar.’

Click here to read the full results of the Solar Trade Association survey.