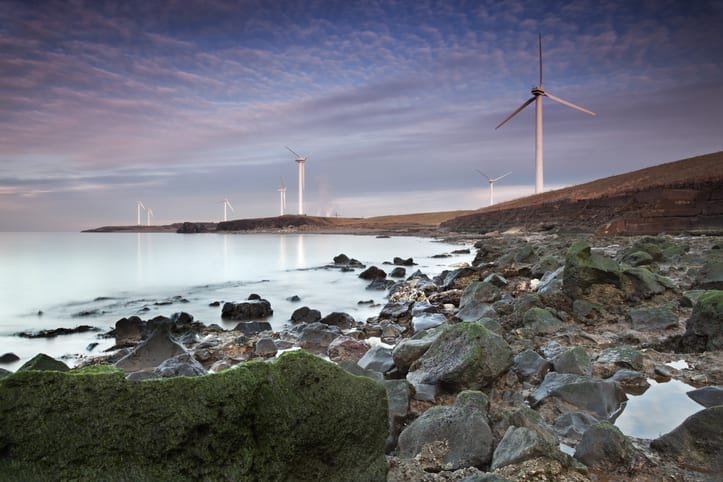 The findings, published today (30 June) in a new Greenpeace UK report, come ahead of an announcement from the Prime Minister later today, in which he is expected to set out the government’s plans to revive the economy, with tens of billions of pounds expected in stimulus packages.

The research – which was carried out by sustainability advisors 3Keel, on behalf of Greenpeace UK – looked at the possible employment outcomes of the transformative policies and investments set out in Greenpeace’s manifesto for a green recovery, published last month.

Of the £100 billion that should be injected into zero-carbon industries to revive the economy over the next four years, almost half (£48 billion) should go towards cleaning up our transport system.

This would create 890,000 new jobs in areas such as electric vehicle manufacturing, expanding and improving the public transport network and creating new infrastructure for walking and cycling all across the country.

‘The economic upheaval caused by this pandemic will be dwarfed by impacts of the climate emergency, unless government action is taken right now. A green jobs revolution is essential, not just for the revival of our economy, but if we are to succeed in being a climate leader. We won’t get a better chance to create a green, clean and safe future in a fairer and more equal society – we must not waste it.’

A £25.2 billion stimulus package for smart power and renewable energy would create 320,000 jobs in offshore and onshore wind and solar power generation, as well as upgrading the electricity grid to ensure it is smart, flexible and able to cope with demand.

Increasing energy efficiency of homes and buildings, such as schools and hospitals, has the potential to create a huge number of nationwide jobs immediately, as programmes are ‘shovel-ready’ to roll out.

A £17.2 billion investment in upgrading and retrofitting existing buildings would create a total of 400,000 jobs.

Finally, £9.6 billion should go towards restoring nature and creating a circular economy for waste. This would create 230,000 new jobs in nature conservation and reforestation programmes.

Hundreds of projects have been identified by conservation charities that are ‘shovel-ready’ and could be delivered very quickly.

The cash injection would also dramatically reduce the amount of waste produced in the UK, with new recycling plants, infrastructure and thousands of jobs to process waste for reuse rather than going to landfill.

Greenpeace’s report comes one month before employers using the government’s furlough scheme have to start contributing to the cost of their employees again at the beginning of August.

There are fears that this could see a huge wave of job losses being announced from tomorrow, as businesses making between 20 and 99 redundancies are required to undertake a 30-day consultation with staff being made redundant.

As well as creating 1.8 million new jobs and helping to revive the economy, a green recovery would bring government spending on decarbonising these sectors up to the level needed in order to reach net-zero carbon emissions and play our part in tackling the climate and nature emergency.

It also gives people at risk of unemployment, and those working in high-carbon industries, an opportunity to transition to green jobs in clean industries.

‘As a major unemployment crisis looms we need a decisive, fast response from the government. By investing in the right industries now to help tackle the climate emergency – which hasn’t gone away during lockdown – the government can create well over a million jobs when we desperately need them. It has the chance to address multiple crises at the same time. If government acts, jobs will follow.’

It was reported last month that 600,000 jobs have been lost since the UK went into lockdown, with many high-carbon industries, such as aviation, car manufacturing, oil and gas forced to make huge numbers of redundancies.

There are fears that these numbers will sky-rocket even higher once the government’s furlough scheme comes to an end in October.