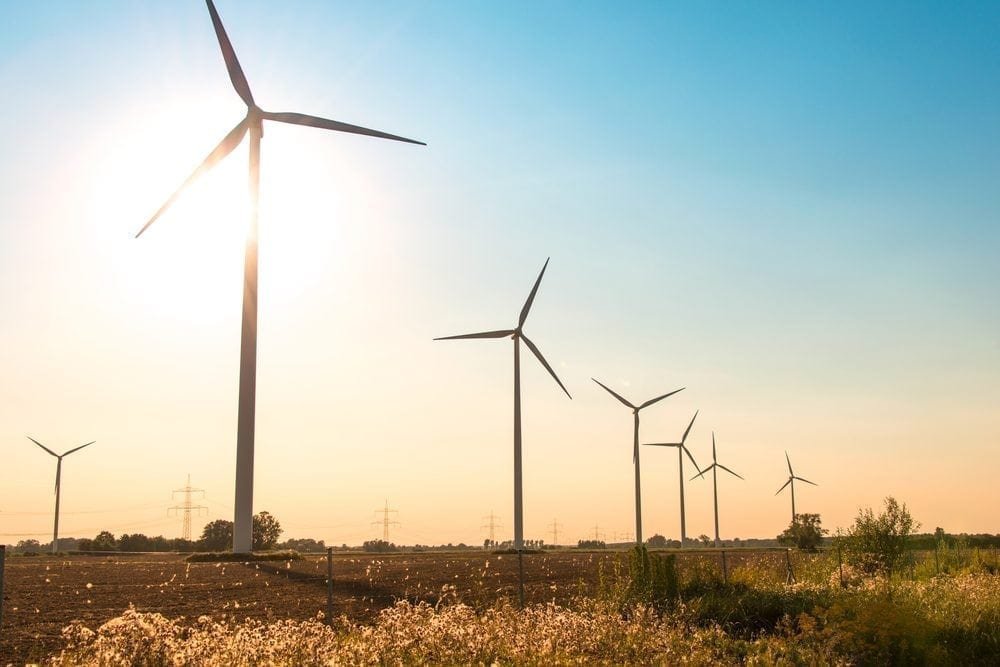 The investment needed to switch to 100% renewable energy by 2050 would be more than covered by future savings in fuel costs, according to a ground-breaking new report from Greenpeace and the German Aerospace Centre (DLR).

The Energy [R]evolution scenario 2015 also says more jobs would be created in the energy sector – with the solar industry alone employing as many people in the future as the coal industry does today.

Within 15 years, renewables’ share of electricity could triple from 21% today to 64% – meaning almost two-thirds of global electricity supply could come from renewable energy by 2030.

Even with the rapid development of countries like Brazil, China and India, CO2 emissions could fall from the current 30 gigatonnes a year to 20 gigatonnes by 2030.

‘The solar and wind industries have come of age, and are cost-competitive with coal. It is very likely they will overtake the coal industry in terms of jobs and energy supplied within the next decade.’

In jobs, the solar PV industry could employ 9.7 million people by 2030, more than 10 times as many as it does today. Jobs in wind power could grow to 7.8 million over the same period.

‘Every dollar invested in new fossil fuel projects is high risk capital which might end up as stranded investment.’

The necessary investment is more than covered by savings in future fuel costs: the average additional investment needed in renewables until 2050 is about $1 trillion a year.

Because renewables don’t require fuel, the savings over the same period – $1.07 trillion a year – more than meet the costs of the required investment, with the cross-over point happening between 2025 and 2030.

‘I would urge all those who say ‘it can’t be done’ to read this report and recognise that it can be done, it must be done and it will be for the benefit of everyone if it is done.

‘With this Greenpeace scenario, the Paris climate agreement must deliver a long-term vision for phasing out coal, oil, gas and nuclear energy by mid-century, reaching the goal of 100% renewables with energy access for all.’

The Paris climate summit is less than three months away. It offers global leaders the opportunity to take the necessary and critical steps to fight climate change by accelerating the steady transformation of the world’s energy sector away from fossil fuels and towards 100% renewable energy by mid-century.