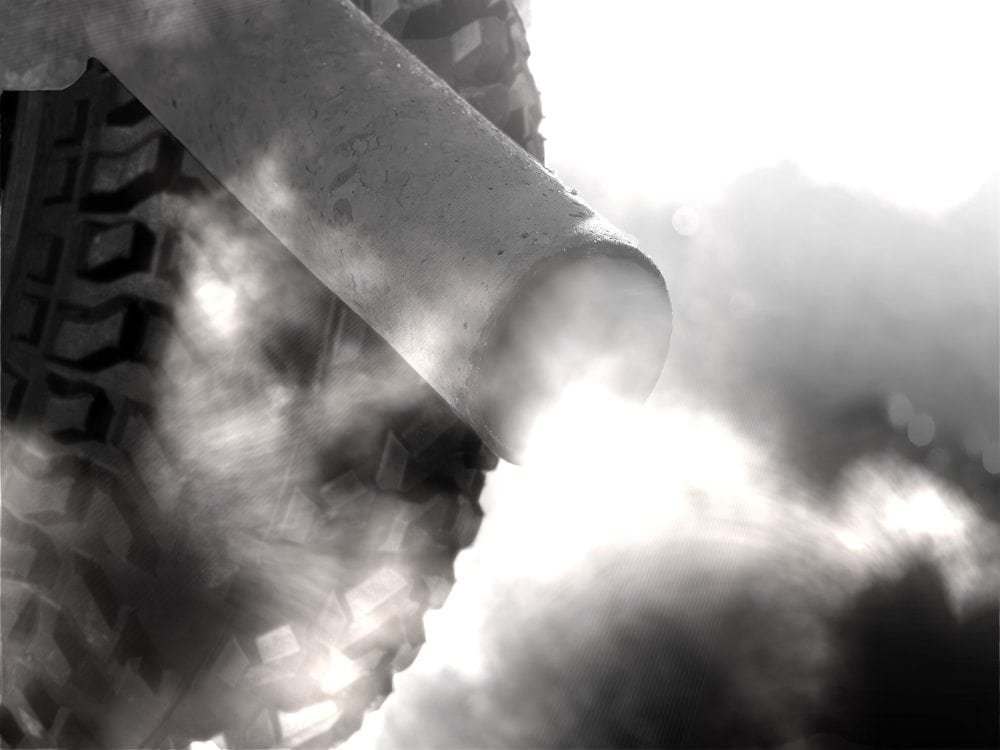 A leading science advocacy group is throwing down the gauntlet to the Heartland Institute, a group that claims that global warming stopped in 1998.

If the 30-year average global land surface temperature goes up in 2015, setting a new record, the Heartland Institute must donate $25,000 to a science education nonprofit.

Who’s funding Big Carbon? – ALEC and the Kochs push to undermine US renewables industry and levy charges on solar customers

The challenge is presented by the Committee for Skeptical Inquiry (CSI), a programme of the Center for Inquiry. It held its ‘Reason for Change’ conference last week in Buffalo while the Heartland Institute held its own climate conference in Washington, DC.

‘The theme of Heartland’s climate conference was ‘Fresh Start’. By predicting that a new record average temperature will be set every year for the next 30 years, we are in effect giving them 30 ‘fresh starts.’ I fear that what we’ll all find, however, is that as temperatures rise and the crisis deepens, each ‘fresh start’ will grow more and more stale.’

Ronald A. Lindsay, president and CEO of the Center for Inquiry, home of the SCI

Heartland’s gathering opened with a keynote address by Sen. James Inhofe, who believes that global warming is ‘the greatest hoax ever perpetrated on the American people’.

‘It’s time for the Heartland Institute to put its money where its exhaust pipe is.If Earth’s climate gets hotter, and keeps getting hotter, the naysayers at Heartland should publicly own up and pay up.’

Ronald A. Lindsay, president and CEO of the Center for Inquiry, home of CSI

Among the key findings of a 2013 report published by Heartland was that ‘The level of warming in the most recent 15 year period [since 1998] is not significantly different from zero’ and ‘natural variability is responsible for late twentieth century warming and the cessation of warming since 1998.’

While the report’s authors dismissed global warming forecasts published by mainstream scientists, they have avoided making any testable predictions of their own.

‘If anyone really thinks that human-caused global warming is a hoax, and that the climate has stopped heating up, they must also believe that temperatures will now stabilise or drop. Well, that’s a testable claim, so let’s test it.’

Mark Boslough, a physicist and CSI Fellow who devised the challenge

If CSI’s prediction proves incorrect, and the 30-year average global temperature does not go up, CSI agrees to donate $25,000 to an educational nonprofit designated by the Heartland Institute.

‘The Committee for Skeptical Inquiry (CSI) hereby presents to the Heartland Institute a challenge as to whether the Earth’s climate will set a new record high temperature this year. The challenge will be settled using the NASA GISS mean global land surface temperatures for the conventional climate averaging period (defined by the World Meteorological Organization as 30 years) ending on December 31, 2015. If the global average temperature does not exceed the mean temperature for an equal period ending on the same date in any previous year for which complete data exist, CSI will donate $25,000 to a nonprofit to be designated by Heartland. Otherwise, Heartland will be asked to donate $25,000 to a science education nonprofit designated by CSI. It is CSI’s intent to repeat this challenge every year for the next 30 years.’

CSI’s challenge to the Heartland Institute

It called on the news media to refrain from referring to those who deny the scientific consensus on climate change as ‘skeptics.’

Click here to find out more about the Committee for Skeptical Inquiry (CSI).