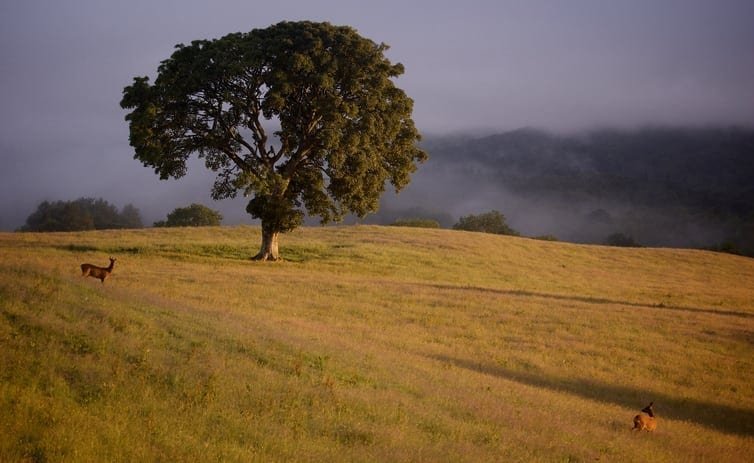 The UK government has quietly abandoned efforts to meet a longstanding target to improve England’s top wildlife sites. This is despite Theresa May’s high-profile commitment to enhance Britain’s natural environment, according to a leaked document seen by Unearthed.

The official document also warns that Natural England, the government’s nature regulator, is too stretched to prevent ‘further human-induced extinctions of known threatened species’, and is also at high risk of failing on other conservation targets.

Gove’s department had a central government target, set by the Coalition government in 2011, to restore 50% of England’s sites of special scientific interest (SSSIs) to ‘favourable condition’ by 2020.

But a leaked internal Natural England action plan shows the agency is actually working towards restoring just 38.7% of these nature sites to the top grade in the agency’s scale – a target just 0.07% higher than the status quo.

Sites of special scientific interest protect England’s most important areas for biodiversity, from the Lake District and the Pennines to Exmoor. Unearthed has found parts of all of these areas that were recorded as being in ‘unfavourable’ condition when they were last assessed.

The strategy also warns of a ‘high’ likelihood that ‘resources, and thus actions, are inadequate to meet the Biodiversity 2020 target to secure an overall improvement in the status of our wildlife and to prevent any further human-induced extinctions of known threatened species.’

Commenting on the document, Greenpeace UK executive director John Sauven said the government’s strategy is ‘a monumental letdown for anyone who cares about the future of our countryside and wildlife.’

‘There’s a dangerous gulf opening up between what Theresa May promised and what her top nature watchdog is planning to deliver to improve the state of our environment’, John continued. ‘Natural England is not just on track to miss a crucial target for regenerating some of our best-loved nature sites, it’s also heading for failure on protecting threatened species from extinction.

‘If the prime minister wants to turn her vision of a greener Britain into reality, we’re going to need proper funding for agencies on the ground, an Environment Act with legally-binding commitments, and a watchdog with the teeth to enforce it.’

The government has a statutory duty to ‘further the conservation and enhancement’ of SSSIs, under the Countryside and Rights of Way Act 2000.

The leaked plan, which was signed off by Defra, comes eight months after Theresa May launched the government’s 25 year environment plan, which pledged to ensure protected areas are ‘not only conserved but enhanced’, and set a new target to bring 75% of SSSIs into favourable condition within the lifetime of the plan.

Three weeks ago, a parliamentary question from Caroline Lucas, co-leader of the Green party, revealed that almost half of England’s SSSIs have not been monitored in the last six years, as is required by national guidelines.

Click here for more about the impact of weather on British wildlife.