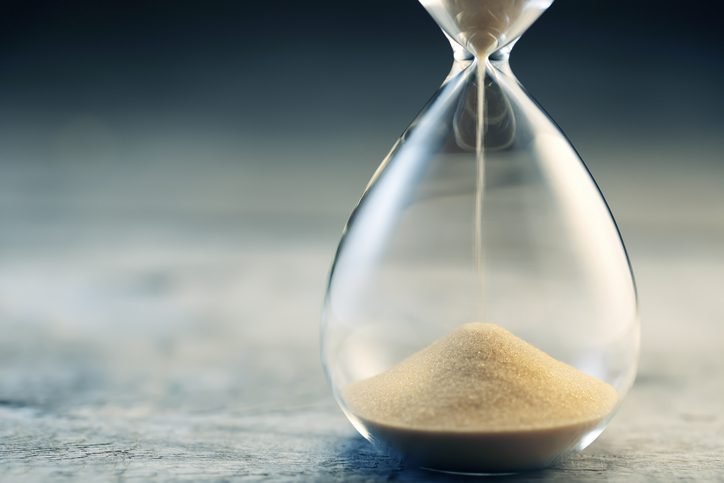 Glasgow has a massive credibility, action and commitment gap as the world is heading to at least 2.4 ̊C of warming, if not more, the Climate Action Tracker warned yesterday (09 November) in its annual global update at the COP26 climate talks.

The CAT warned that the ‘good news’ of the potential impact of announced net zero targets was bringing false hope to the reality of the warming resulting from government inaction.

The CAT analysis found that taking into account 2030 pledges alone, the global temperature increase will be at 2.4ºC in 2100.

From analysing what countries are actually doing (not proposals) the predicted rise is even higher, standing at 2.7ºC.

‘This new calculation is like a telescope trained on an asteroid heading for Earth. It’s a devastating report that in any sane world would cause governments in Glasgow to immediately set aside their differences and work with uncompromising vigour for a deal to save our common future. Instead we’re seeing subversion, sabotage and selfishness from the powerful, while vulnerable countries fight for their lives and youth activists cry out for justice. You have to ask, where is the empathy?

‘We have until the weekend to turn this thing around. That means countries agreeing how they’re going come back next year and every year after that until the gap to 1.5ºC is closed. The Ministers shouldn’t leave this city until they’ve nailed that.

‘We also need to see a signal to phase out fossil fuels in the final decision text, and richer countries need to come good on their promise of money for less developed countries to adapt to the impacts of the climate crisis, develop clean energy systems and transition away from fossil fuels. We’ve just been told what the future holds. Everybody knows what we need to do to change it. No more excuses, time’s up, our leaders need to deliver, and now.’

This year’s update revealed that with all target pledges, including those made in Glasgow, global greenhouse gas emissions in 2030 will still be around twice as high as necessary for the 1.5°C limit.

Stalled momentum from leaders and governments on their short-term targets has narrowed the 2030 emissions gap by only 15-17% over the last year.

The projected warming from current policies (not proposals) – what countries are actually doing – is even higher, at 2.7 ̊C with only a 0.2 ̊C improvement over the last year and nearly one degree above the net-zero announcements governments have made.

Since the April 2021 Biden Leaders’ Summit, the CAT’s standard ‘pledges and targets’ scenario temperature estimate of all NDCs and binding long-term targets has dropped by 0.3°C to 2.1°C, primarily down to the inclusion of the US and China’s net-zero targets, now formalised in their long-term strategies submitted to the UNFCCC.

While the projected warming from all net-zero announcements, if fully implemented – the CAT’s ‘optimistic scenario’ – is down to 1.8 ̊C by 2100. This estimate is far from positive news, given the quality of the net-zero goals and the massive ambition and action gap in 2030.

This ‘optimistic’ pathway is a long way from the Paris Agreement’s 1.5 ̊C limit, with peak 21st-century warming of 1.9 ̊C and about a 16% chance of exceeding a warming of 2.4 ̊C.

‘The vast majority of 2030 actions and targets are inconsistent with net zero goals: there’s a nearly one degree gap between government current policies and their net zero goals.

‘It’s all very well for leaders to claim they have a net zero target, but if they have no plans as to how to get there, and their 2030 targets are as low as so many of them are, then frankly, these net zero targets are just lip service to real climate action. Glasgow has a serious credibility gap,’

The CAT’s 40-country analysis (where net zero announcements cover 85% of emissions) shows only a small number, covering only 6% of global emissions, are rated ‘acceptable’ and have actual plans in place to get there.

‘While the wave of net-zero targets appears like remarkable news, we can’t sit back and relax. In the situation where, even with the new pledges, global emissions in 2030 will still be twice as high as required for 1.5°C, all countries must urgently look at what more they can do.’

Given this situation, in the final stages of Glasgow, governments need to focus on closing the credibility gap.

This can only come from increasing the 2030 mitigation ambition, and closing the finance gap, which is essential for many developing countries to make the big jump needed in reducing their emissions to 1.5°C compatible levels.

‘If the massive 2030 gap cannot be narrowed in Glasgow, governments must agree to come back next year, by COP27, with new and stronger targets. Today’s leaders need to be held to account for this massive 2030 gap. If we wait another five years and only discuss 2035 commitments, the 1.5°C limit may well be lost.’

The role of coal and gas

The CAT’s analysis is that coal and gas are driving this inaction.

The biggest of the coal countries, China, India, Indonesia and Vietnam, must reduce their coal pipelines, but they cannot switch to gas instead.

‘Coal must be out of the power sector by 2030 in the OECD, and globally by 2040, and in spite of political momentum and the clear benefits beyond climate change mitigation, there is still a huge amount of coal in the pipeline.’

We are seeing the rise of a gas industry pushing its product as an alternative, still supported by many governments. We cannot let fossil fuels be replaced with more fossil fuels.

CAT also found the announcements to reduce methane and deforestation made in Glasgow narrow the emissions gap only slightly, if at all.

‘While it is encouraging to see some progress under the Paris Agreement, the global warming projections released today shine a grave spotlight on how weak country 2030 targets really are.

‘It’s impossible to reach 1.5°C on promises made today alone. We urgently need to see our leaders delivering credible action, powerful policies and ambitious funding now if people and planet are to thrive tomorrow. We won’t forget which leaders stepped up when they needed to.’