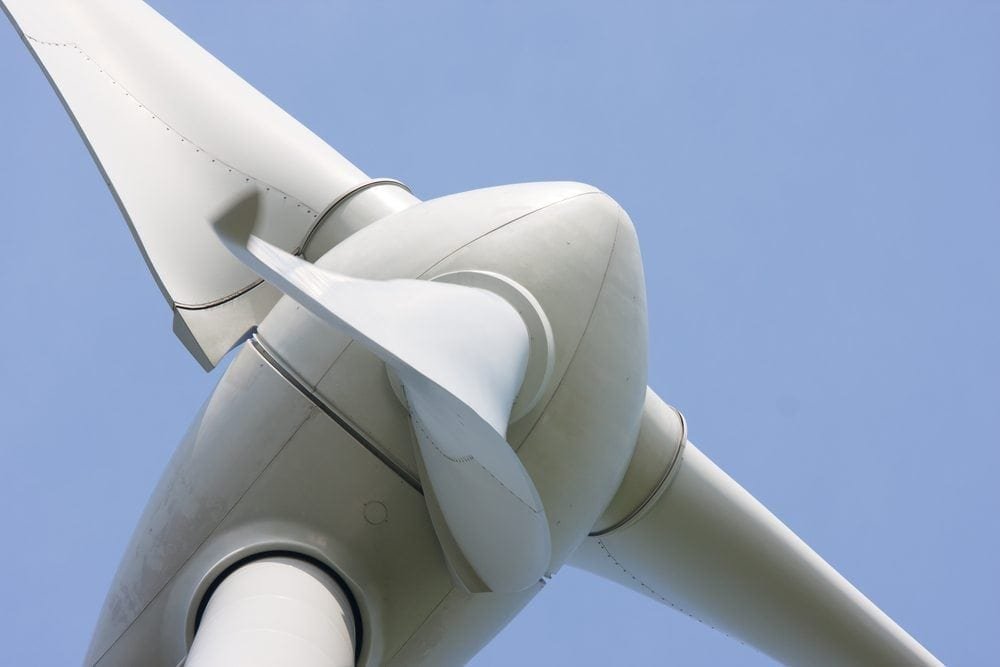 Newly released figures show that in the 12 months to January 2015, the Glyndebourne wind turbine generated enough energy to cover 102% of the opera house’s electricity needs.

Across the three years since the turbine was commissioned, it has provided 97% of the organisation’s electricity requirements, outperforming the original target of 90%.

Glyndebourne Festival 2015 – pack up your picnic and dust off your tails: public booking is now open

The impact of the turbine has exceeded its target due, in part, to the success of an ongoing energy-saving drive across the organisation. In 2014 this included the installation of timers and sensors to control lights, improved insulation and the introduction of low-energy lighting to parts of the auditorium, a project which continues this year.

Together, last year’s energy-saving activities resulted in reduced use of gas and electricity for every month in 2014 compared with consumption in the same month in 2013.

This meant that, despite a lower annual energy yield of 1,390 megawatt-hours (MWh) during the last results period, the turbine still generated more electricity than was used. Any power that isn’t used by Glyndebourne is exported to the local grid to provide a source of renewable energy for the community.

‘Getting the wind turbine commissioned moved our efforts to reduce Glyndebourne’s environmental impact up a gear. Although we had already started the process of making energy-saving efficiencies, the symbolic power of the turbine has helped to drive and inspire staff to suggest new ideas and get behind our efforts.

‘The pace of change has increased and that has ensured that the electricity being produced by the turbine is used as efficiently as possible allowing us to exceed our original target for two consecutive years. We must continue to do everything we can to be as efficient as possible, but we’re off to a great start.’

Alongside efforts to increase its energy efficiency, Glyndebourne is working to address other aspects of its environmental impact, such as waste disposal and staff and audience travel.

Last summer, Glyndebourne retained the prestigious 3 Star Industry Green rating it was first awarded in 2013 by independent environmental organisation Julie’s Bicycle in recognition of its commitment to addressing its environmental impact.

Glyndebourne is one of only 11 organisations from across the creative industries in the UK to have been awarded 3-star status.

Click here to see what’s on at Glyndebourne Festival 2015 and to book your tickets.